5 books for the Harry Potter fan in your life 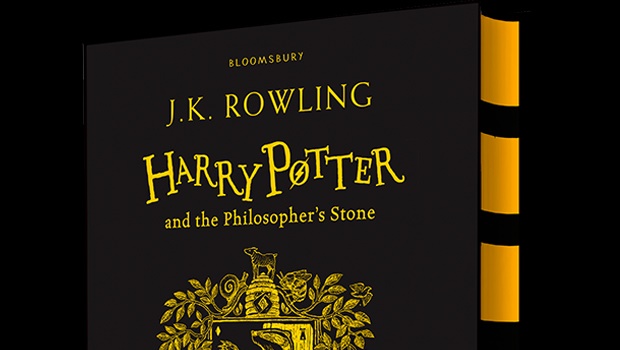 Love the Harry Potter franchise, or know someone who does? Then these books are a must have for your collection.

The series is celebrating its 20th anniversary this year (and has gorgeous anniversary editions of the book available for order by the way), and is still as popular as ever.

For many Harry, Hermione and Ron have become characters that many of us have found a friend in. Their adventures, the firm bond between the three and watching them grow with each book that came out? It’s just a few of the many reasons why we love the series so much.

Another fantastic thing about the franchise is that it never seems to date. The memes used as analogies to describe the current political environment is certainly proof of that. And JK Rowling has never kept quiet about the fact that she thinks that US President Donald Trump is way worse than Voldemort.

If you, like us, are die-hard fans of the series, you’ll want to add the following books to your collection immediately: