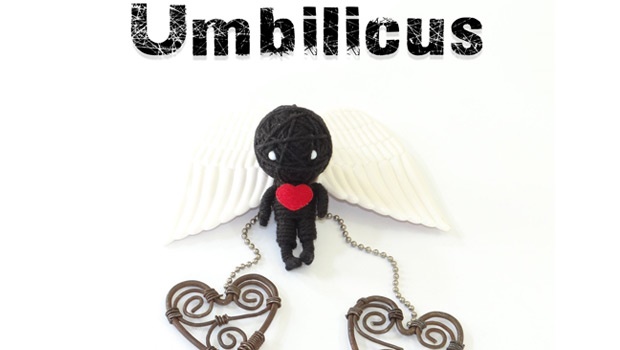 A raw account of adoption laws in South Africa, as well as the fears and concerns around all those involved in the adoption process.

Umbilicus by Paula Gruben (first self-published by the author in 2016)
This novel tells the story of Charlotte, a young girl growing up in Durban, struggling to come to terms with her adoption.

She is going through the normal teenage angst and rebellion, but this is amplified by the feeling that she doesn’t belong and isn’t wanted by anyone.

Once she is finally old enough she tracks down her birth mother, and upon meeting her discovers a twisted plot wrapped around her childhood.  Gruben writes with startling insight and honesty, and the book is written in such a way that you, the reader, are taken through the dramatic journey as Charlotte herself.

The entire system of adoption is covered intimately in Umbilicus – the emotions that affect the adoptive parents, the parents who gave up their child, as well as the young girl who grows up as an adopted daughter are all laid out in the open.

It is a very raw account of adoption laws in South Africa, as well as the fears and concerns around all those involved in an adoption process.

A magnified lens is held over Charlotte’s life and the reader gets a personal view of what it’s like to grow up as an adopted child.  The emotions and experiences are painfully – and sometimes joyfully – written across the pages.

Once you finish reading, it’s difficult to let Charlotte go.  The book is written in such a way that you feel connected to the story and the characters woven through it.  Charlotte’s young voice, with a typical KZN accent, is one you easily grow to love.

It would appeal primarily to young adults, but it is certainly a book that anyone experiencing an aspect of adoption should let each family member read.

As it is a true story wrapped in fiction, the information shared is entirely factual, and one can learn a tremendous amount.  However, because it is written in a fictitious voice, it is an easy and gripping read too.

This is a remarkable debut novel from a very talented writer who will certainly become a very powerful South African voice.

You can read more about Paula Gruben here.