The actor’s former wife, Demi Moore, has quite a huge Twitter following, but Bruce told People “that way lies madness”. 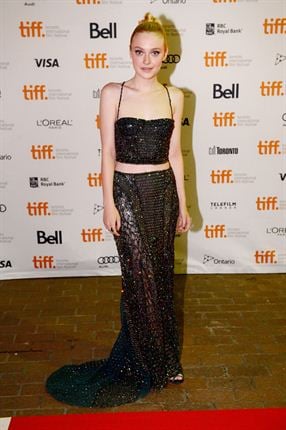 In an interview with Esquire, George expressed his bewilderment at famous people being on Twitter. Apparently the “worst thing you can do” is make yourself even more available to the public. And we totally understand what he means. 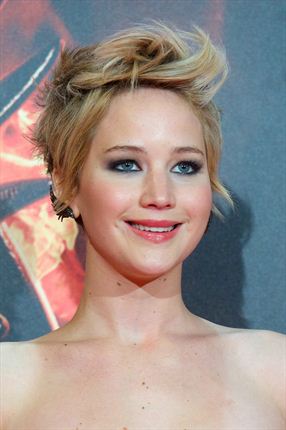 Everyone’s favourite actress is a little overwhelmed by the idea of social media. She says she “literally started losing (her) breath” when she was involved in a conversation about Instagram, Twitter and Tumblr in this interview with the Daily Beast. The darling of ‘90s rom coms doesn’t Google herself, and she equates the internet and social media to eating cotton candy. The actress says, in an interview with Marie Claire, your fingers get sticky for something that “lasted an instant”. The former child stars will sometimes pop up on the social media pages for their fashion labels, Elizabeth and James and The Row, but even the thought of signing up for Twitter makes them anxious. 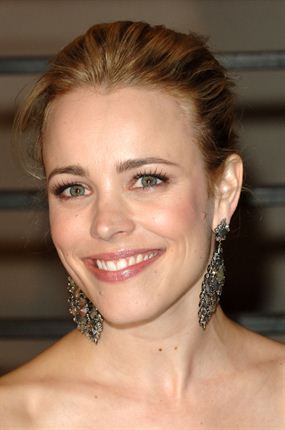 The Notebook star is basically living in the ‘60s. She told People that she’s really bad at email, listens to the news on the radio, and doesn’t even own a TV. 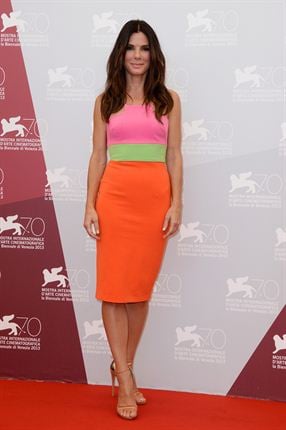 When asked by Vogue why she doesn’t tweet, the actress simply said she doesn’t want anyone to know where she is. 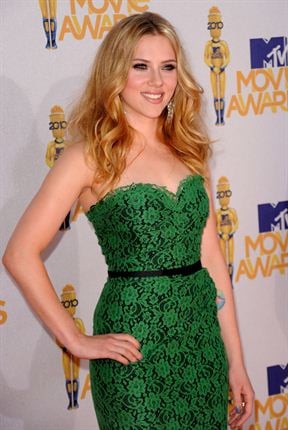 ScarJo said in a sit down with Interview magazine that while she thinks social media can be an “amazing tool”, but really just doesn’t get why everyone needs to know what she’s doing all the time.