Cassper Nyovest and Sho Madjozi to perform alongside Beyoncé and JayZ 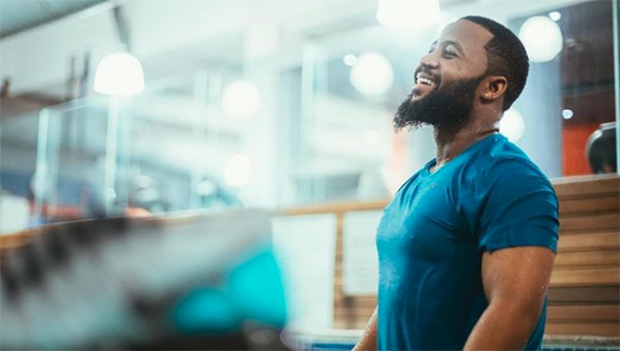 Instagram .
The Carters are finally headed to South Africa and our very own Caspper Nyovest and Sho Madjozi will be performing alongside them at the Global Citizen Festival on the 2nd of December 2018 in Johannesburg.

With hosts like Bonang Matheba, Naomi Campbell, Tyler Perry, Sir Bob Geldof and Gayle King, the show promises to be one for the books.

Who better to host such a glorious, star-studded event, then the best in the business. Our nation treasure @bonang_m ?????? perfect! Fitting ????

Some of the performers expected to headline the much-anticipated event include the likes of Pharrell Williams, Tiwa Savage, Usher, Wizkid, D’Banj, and Ed Sheeran.

Sharing a stage with Beyoncé and Jay Z in December. #GlobalCitizenFestivalSA pic.twitter.com/s4mwWgEK9S

One good deed deserves another, so there won’t be tickets on sale for what promises to be a jam-packed show. Instead, those who’d like to attend will have to earn their ticket by good deeds and actions over the next six months in a bid to end poverty.

So, what good deed will you be engaging in?