The figure is in front of a wall of roses with the words “hello gorgeous” in lights above it. The figure is dressed in a black lace bodysuit, Good American high rise jeans and Christian Loubotin heels – all donated by Khloe herself according to POPSUGAR.

We actually did a double take it’s so good, don’t you think?

Khloe also tweeted her approval of the wax figure

This is tripping me out!!!! @TussaudsVegas You guys did such a great job!!! https://t.co/VwzzcaThCs

Here are a few other celebrities whose wax figures looked really good:

READ MORE: Beyoncé and Blake Lively are friends? Plus other unexpected celeb buddies 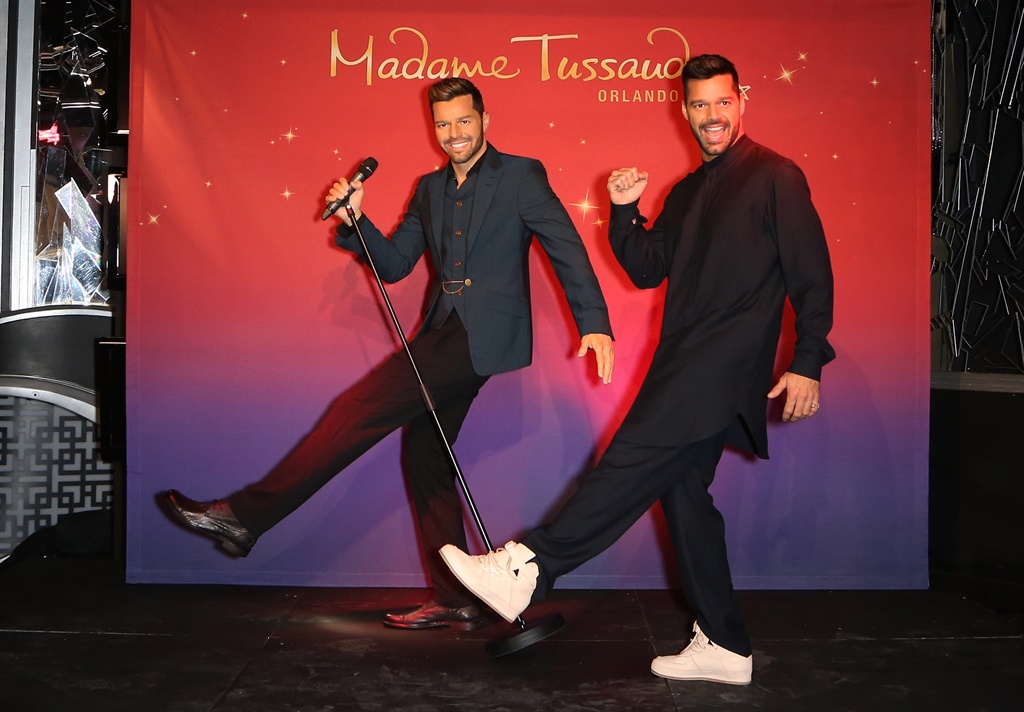 READ MORE: Celebrities whose relationship or marriage has survived infidelity 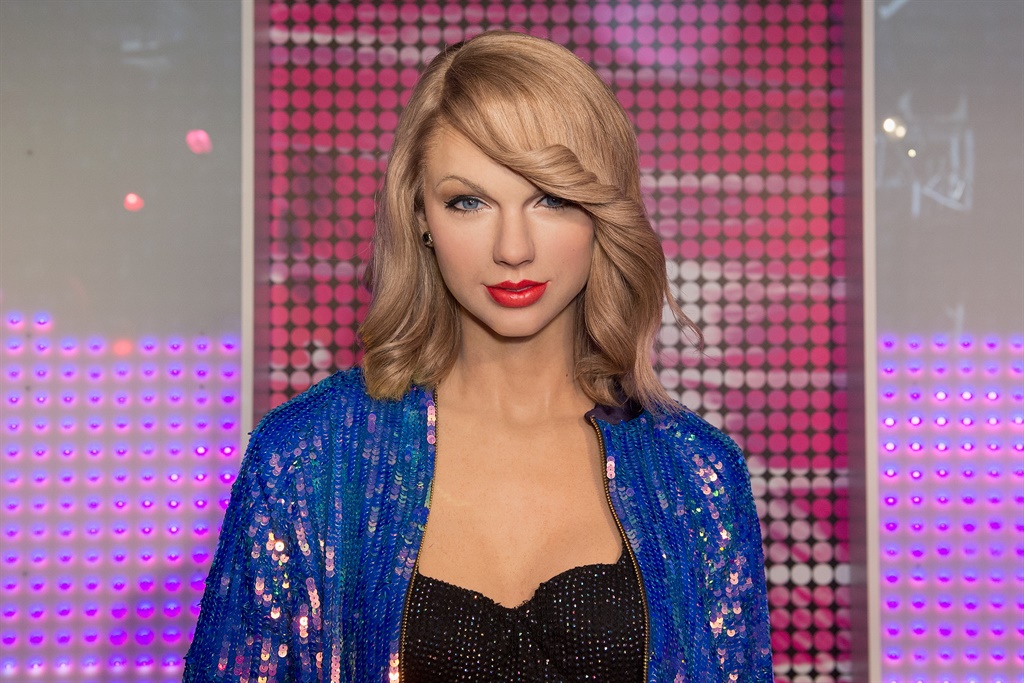 And here are a few wax figures that just, well, don't look so good.