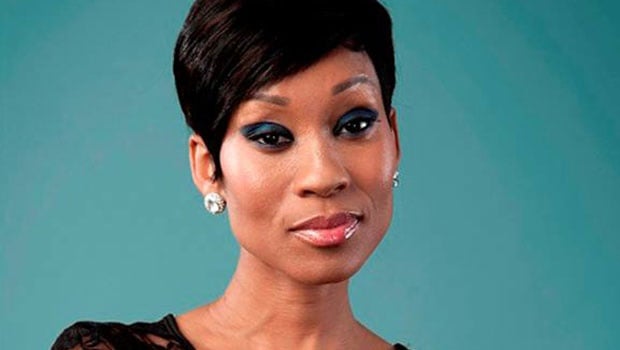 Mayekiso's web of lies begins a chain of events no one could have foreseen. With Patience in town, Sibiya finds himself fighting a battle he did not envisage. Romance is blooming in the Lategan house.

Claudette wages war on Ayivor. Sibiya finds himself in a catch-22 of his own making. Anja tries to get her head around Lalage dating Marius.

Ayivor and Claudette learn Mayekiso is more sneaky than they thought. Sibiya struggles to juggle Cebisa and Patience. Lalage takes Nina up on her offer.

Lincoln struggles to deal with his time in captivity. Sibiya faces an impossible choice. The family urges Lalage to get on with it.

Lincoln unleashes his wrath and takes revenge. Sibiya is confronted by the harsh truth. Lalage's love life takes another turn.

Isidingo airs on SABC3 from Mondays to Fridays at 19h00.