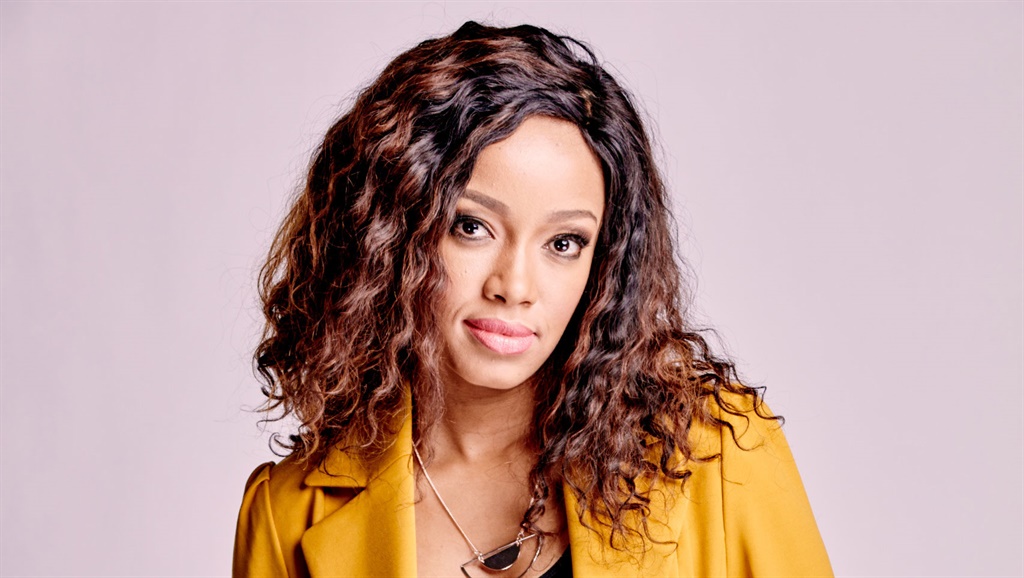 Just when it seems no one can stop Xolile marrying Mthunzi, and unexpected event happens.  Kgosi tries to make sense of the speaker appearing out of nowhere.  Stokkies' meeting with the boss has a surprising outcome.

The actions of an outsider threaten more than just the happiest day of a young woman's life.  A newcomer to the Ngema family is greeted with suspicion by Javas. Caiphus's presence continues to delight some and frustrate others.

A stranger shows up in town with a proposition that seems to be a thinly veiled threat. A man of God tries to win over his biggest critic. The newest member of a family reports back with good news.

Neo commissioned a former fellow traveller to engage in espionage.  A fortune mysteriously appeared for Phindile and she was convinced she was in a Godly presence.  Boniswa dug for information but hit a brick wall.