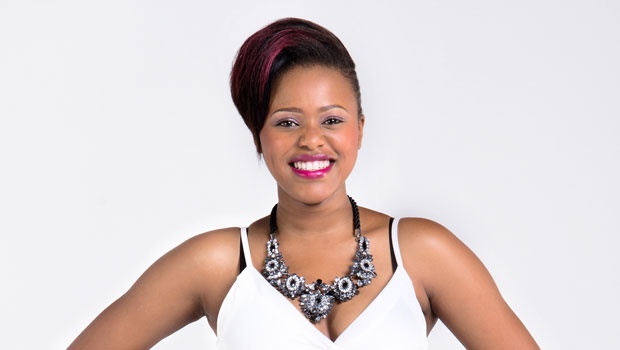 Credit: Supplied.
Mapitsi’s suspicions stir up trouble. The heat rises when a local loan shark is interrogated for the disappearance of Kelebogile. There is a major breakthrough in the Kelebogile case.

The heat rises when a local loan shark is interrogated for the disappearance of Kelebogile. Alfred gloats when a nemesis meets his impending fate. A young woman in love calls her brother out on his hypocrisy. There is a major breakthrough in the Kelebogile case. Manaka finds out that a colleague has been plotting against him and confronts them. Kat makes a bold move and requests something from MaNtuli. The police make a discovery that leads to the charging and arrest of Kele’s alleged attacker. Mr Desando brings Principal some not so good news about Manaka’s position in the school. Granny makes an endearing proposal to Kat so he can spend time with a loved one.Malebana and Babeile discover new evidence that could exonerate the suspect they already have for Kele’s case. Manaka manages to convince two learners to help save him from the mess he’s found himself in. Mapitsi’s suspicions stir up trouble. Principal is faced with an arduous task. Kat’s dinner date doesn’t turn out well.