YOU'RE READING This young woman’s response to a request for nude pics was just perfect!

This young woman’s response to a request for nude pics was just perfect! 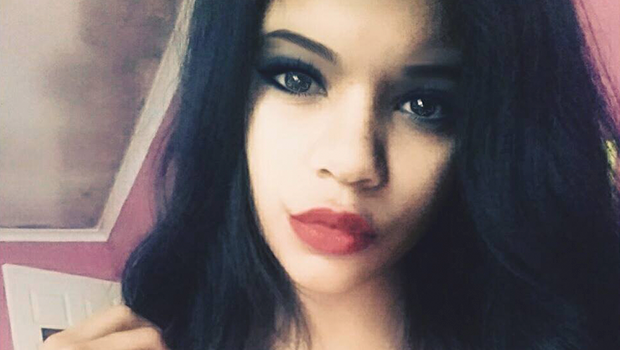 PHOTO: Facebook/ Nicole Moses.
“I'd definitely recommend doing what I did to all women."

Too many women with social media accounts have received this question from random creeps lurking on the web at least once in their lives and we have to acknowledge it’s pretty annoying.

Some ignore the message, some bite back, some hit the block button, but a psychology student from Cape Town had a completely different approach and it totally worked!

Nineteen-year-old Nicole Moses received an unsolicited message in her inbox from a stranger who didn’t waste any time asking for provocative photos.

“Hey there ur pretty I’d love to see some lingerie,” he messaged her.

Nicole, admittedly not being one to turn down a request, replied: “Sure. ;)”, before sending him a screen grab of NYX’s Lip Lingerie glosses. Not believing the teen was serious, the online ogler wrote back, “Lol, I meant like, nudes.”

Nicole responded, “Oh! Of course,” before sending a picture of Maybelline’s The Nudes eyeshadow palette.

Naturally the guy didn’t give up and had to make sure she understood.

“Naked??” he wrote in a desperate final attempt, to which Nicole responded with a pic of Urban Decay’s Naked eyeshadow palette. After this, the toad got the picture and immediately blocked her.

She posted screen grabs of the conversation on her Facebook wall.

Nicole told YOU she reacted the way she did because she was tired of men thinking they can say whatever they want to women.

“I decided that I've just had enough of these guys always believing they can just message a woman inappropriate things and simply get away with it.

The University of the Western Cape student added that she wanted to encourage other women not to allow men to behave this way.

“I'd definitely recommend doing what I did to all women.

“It's funny and it'll put them in their place. And if things are just way too annoying a simple block and report works pretty well too,” she advised.

Speaking about the public response to her hilarious conversation she said, “I felt really happy that so many people could find the humour in it and would now be able to use it as a response.

“But, I also felt quite sad at the amount of women who can actually relate. It's alarming that there are so many creeps out there, “she said.

“I urge my girls to fight back; let them know we are a force to be reckoned with.”