A Chinese college is teaching women how to be “perfect” 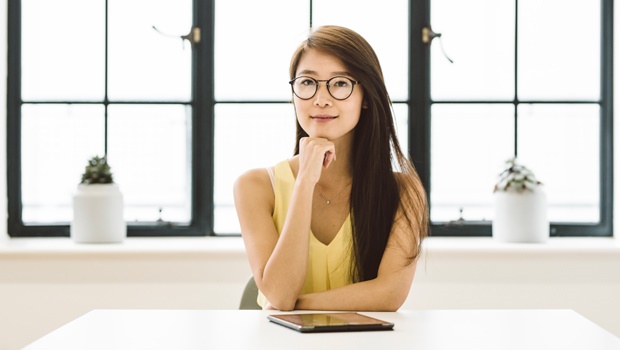 Credit: iStock
These women are being educated, but must also learn how to be most useful at home.

The course, according to Washington Post, was launched in March at Zhen­jiang College at the New Era Women’s School. This happened not long after China abolished presidential term limits and the college along with the All-China Women’s Federation have been teaching female students how to dress, pour tea and sit properly on a chair.

The “new era” in the name of the school comes from the new era being enforced since the term limits have been abolished and President Xi Jinping is bringing in a new era for China and the Communist party.

The class is only offered to female students and aims to educate these women while also developing them into “wise”, “sunny” and “perfect” women. They study Chinese history and culture, do activities like oil painting, have etiquette classes and learn how to apply the perfect amount of makeup.

There is a certain irony in the fact that while the Communist Party government wants women educated, it is still enforcing the idea that men are the breadwinners and women are supposed to cater to them and be well-behaved housewives for them.

READ MORE: How young women can be empowered to be future Leaders

This patriarchal thinking is the driving force behind why the New Era Women’s School was launched. It is to pay attention to President Xi’s call for education in traditional Chinse culture, but also prepare them for domestic roles.

It seems that this also stems from a worry that Chinese female millennials will decide not to get married and have babies which will make the surplus of men (caused by the one child policy) in the country worse and could cause the destabilisation  of the country and its economy.

READ MORE: Have millennials chosen niblings over having their own kids?

President Xi has tried to champion himself as an advocate for women’s rights, by doing things like declaring that equality for women is a “great cause” in a speech at a United Nations summit, but no actual work has been done to prove this.

There is no equivalent of this course for men and men are not upheld against the same strict requirements as women. So while women are encouraged to go to college and be educated and get jobs, they are still told that being someone’s wife is the only way to succeed in life.