Shumeez has dreams of becoming a supermodel and of starting her own beauty parlour . Credit: Supplied
She's making a name for herself one win at a time.

An aspiring supermodel from Cape Town, the 18 year old was recently presented an elusive lifetime contract with Ace Models, a brand that - according to TheSouthAfrican.com - previously represented Demi-Leigh Nel-Peters. We spoke to Shumeez's mother, Bahia Janodien, about her daughter's career and her passion for modelling.

Shumeez started modelling in 2017 after her older sister took her to one of her photo shoots. "As her sister completed her shoot, the photographer, Freda Roetjens, asked if she could do a few pictures of Shumeez, and there we discovered that Shumeez loves the camera and that she's a natural beauty," says Bahia. She was then entered into a down syndrome competition held by Ribbons4Roses SA in 2017. 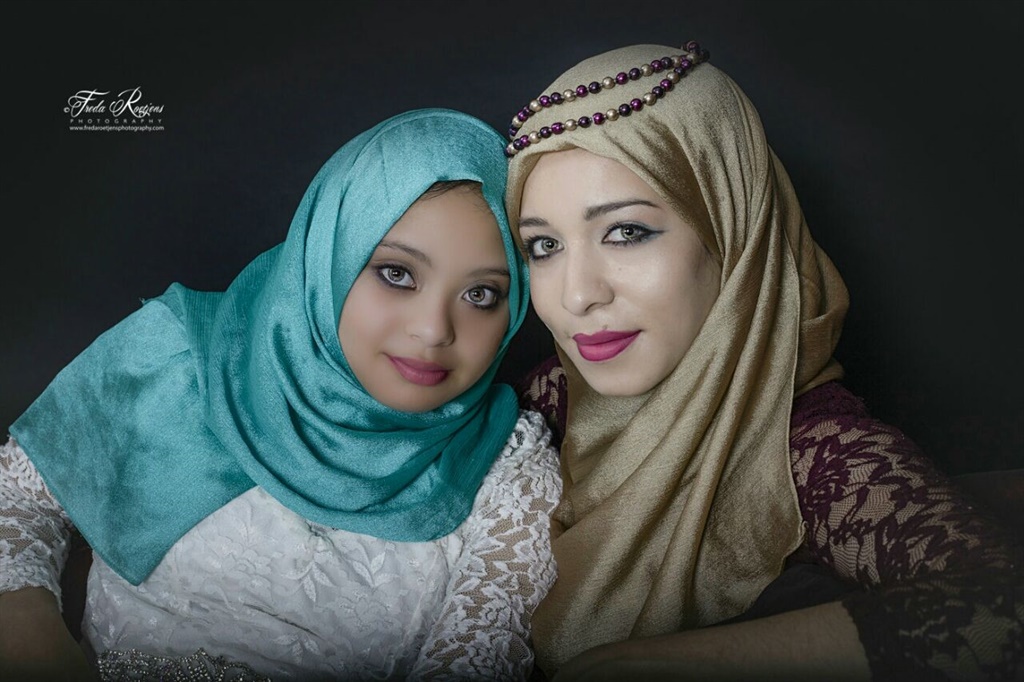 "I noticed that she loves modelling and she puts so much into it. What she enjoy the most about it is going on the ramp where she can walk and have people applauding her - she loves attention", her mother explains.

READ MORE: "TB put me in a wheelchair but I love myself and my body even more now"

Both Shumeez and her mom are excited about her contract with Ace Models. "She is very excited," Bahia says, "but I don't think she really realises how big it is because to her she's doing something she loves very much." Shumeez's mother says that she's been to a few modelling companies but it seemed to her that there was not much interest in children with down syndrome. "They are not educated enough to know more about down syndrome children in order to know how much they can do and how far they can go." Shumeez as a winner at a pageant

But Shumeez's mother makes sure that her daughter knows that she can achieve anything and everything she dreams of. "She is following international down syndrome kids Madeline Stuart and Kennedy Walsh who are both models, and she asks me 'mom am I going to be famous like them and be with the stars?' All I could say to her is 'never give up on your dreams and believe in yourself'".

Shumeez has faced a number of challenges during her journey, but they haven't stopped her from pursuing her dreams. In 2011, she was involved in an accident where she nearly lost her eye and she had bad facial injuries, her mother tells us. "But through all her difficulties, she fought through it all and still came out tops and more confident than ever before."

Shumeez is due to go to Nigeria next year in March for her title for the Miss MWI (Magnificent Women Icon) International and this will be another step towards her dream to becoming a supermodel and an advocate for young women with down syndrome like her.

"I love modelling. I want to open my own beauty parlour and I want to be a supermodel," Shumeez tells us.

More about teenager| down syndrome| model