YOU'RE READING WATCH: Black Panther star says that she battled with anxiety and depression before she made it big

WATCH: Black Panther star says that she battled with anxiety and depression before she made it big 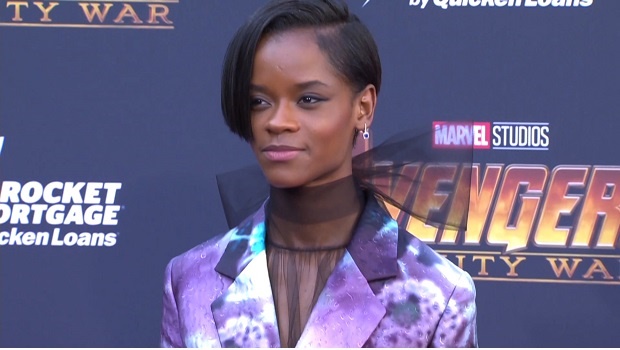 Credit: Cover Media
Letitia Wright has spoken out about her struggles with anxiety and depression before she had her big break in Hollywood.

The British star says that took to drinking and smoking "to cope with the pressure of trying to succeed," according to the Cover Media video. They note she also felt that the comments on social media about her acting skills almost made her quit.

Before landing the role of Shuri on Black Panther, Letitia also landed small parts in major movies such as Ready Player One and The ­Commute according to an article by W magazine.

W magazine adds that Letitia received raving reviews from her Black Panther co-stars, stating that she was a great actress who stole the show. Angela Basset who played Letitia's one screen mother said, "As an actress, Letitia is just so full of joy and enthusiasm and passion that it’s contagious," reports W magazine.