YOU'RE READING Innovative products get a nod

Innovative products get a nod 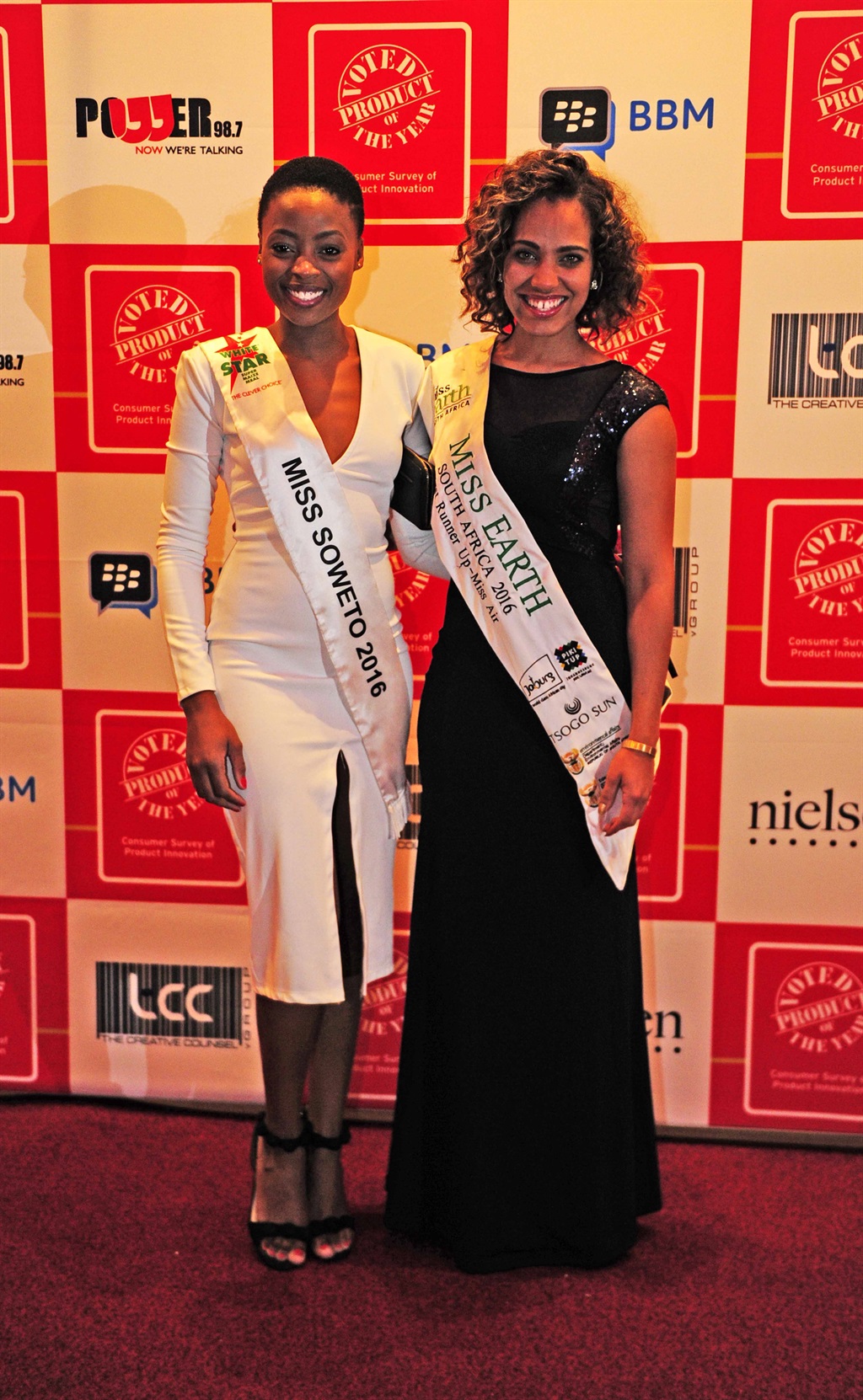 The event recognises South Africa’s best and most innovative products chosen via an independent survey of over 5 000 local households.

The initiative has faced criticism because not all local brands are included in the survey, only those that opt in.

Nevertheless, the glitzy gala featured some of the country’s big companies, including Samsung, Coca-Cola, PepsiCo, Danone, Unilever and DStv.

While waiters in black walked around, dishing out bite-sized canapés of salmon, carpaccio and deliciously spiced chickpea cups, guests networked and filled up at the open bar, and had their photographs taken in the foyer.

Former Miss South Africa Kerishnie Naicker made an appearance, and radio and TV personality Ursula Chikane handed out some of the prizes.

The décor, however, was garish to say the least. Red and black is never a tasteful colour combination, especially not when you have centrepieces that include black ostrich feathers and candlesticks topped with disco balls.

Despite sitting in traffic, slowed down by the rain, to get there, everyone went home happy with goody bags. After all, what beats getting biscuits, chips, UltraMel custard and bubble bath for free?