YOU'RE READING 7 trends you thought the Kardashians invented (but that existed ages ago!)

7 trends you thought the Kardashians invented (but that existed ages ago!) Credit: Getty Images
Known for making everything go viral, the Kardashian klan didn't actually get most of these trends going.

Forbes reported that in 2014 Kim Kardashian was the second most Googled person in the world and ever since Kendall Jenner became a regular face on international runways, this family's social influence sky-rocketed, despite the world's love-hate relationship with them.

We'd say their main influence has been on the modish side since the Kardashian-Jenner sisters are quite talented (yes, I said talented) at popularising trends. There are a few fashion trends that the Kardashian klan instantly jumped on and monopolised - those that give you FOMO and an "I have to get that now" impulse.

Just goes to show, you don't have to be involved in the inception of a trend to own it.

So where did some of our favourite looks actually originate from, if not from the Kardashians? 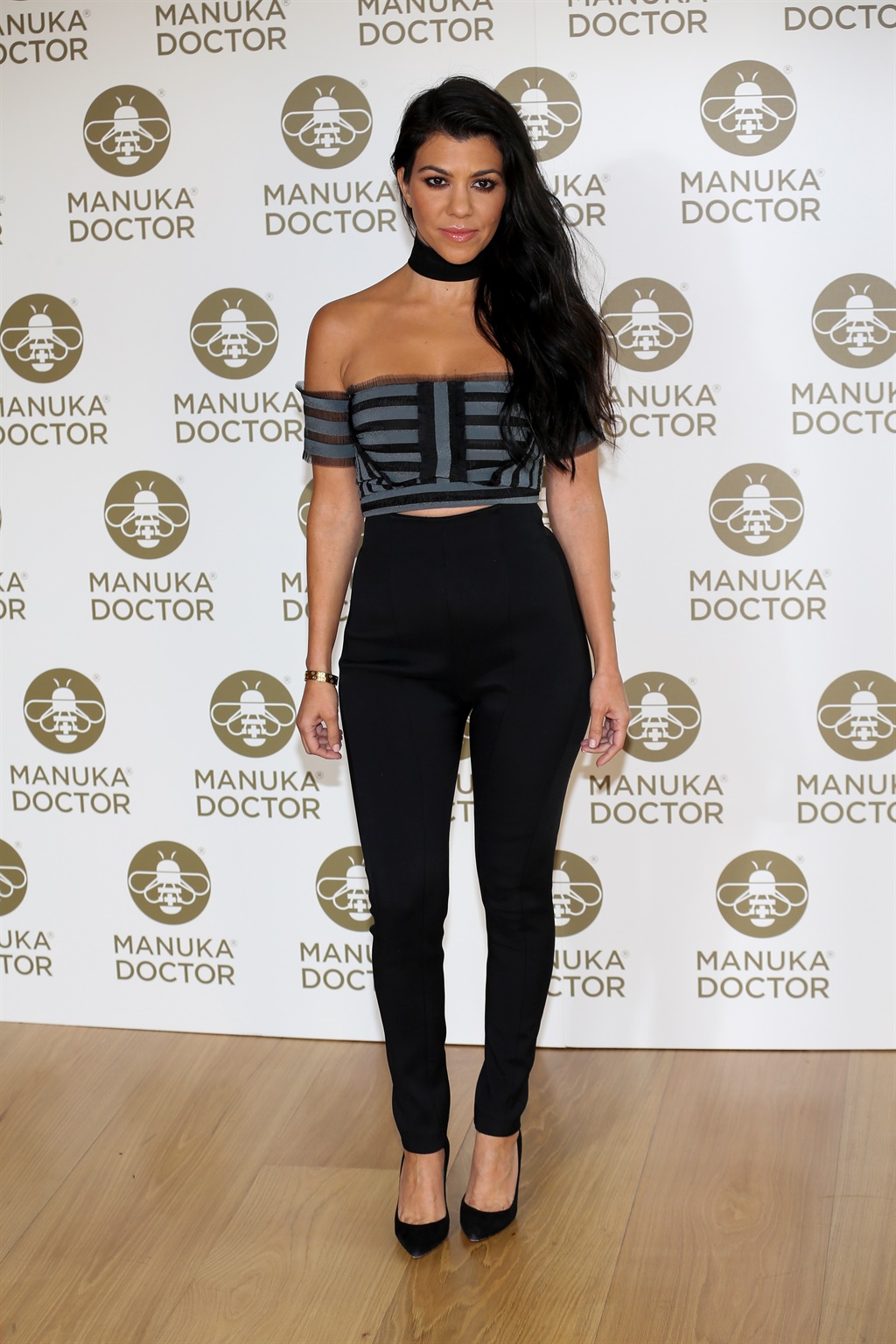 We can actually attribute this comeback to '90s nostalgia, which filled Spring 2016 runways.

But i-D reports that the '90s throwback actually has a less than glamorous history. Young women in 18th century France would wear ribbons around their necks when they attended Bals des victimes as a means of commemorating those who were decapitated during the Reign of Terror. Above we also see Mrs West wearing another form of choker in both gold and black. This layered choker actually has its origins in Ndebele culture. The real name for this neck adornment is idzila - the copper/brass bonds of faithfulness worn by married Ndebele women and only taken off after death. This offbeat street-style look offers a whole new dimension to layering and Kim was one of the first people to adopt it after Miuccia Prada's Fall 2016 collection which had an underlying theme of destabilising the norm of pandering to the male gaze.

Corsets used to be a Victorian upper class undergarment and have pretty much remained in the intimates drawer for decades. Should we blame the lack of colour in our wardrobes on the fact that sometimes we secretly try to keep up with the Kardashians? Or are neutral tones just a trend that was bound to take center stage at some point?

Jennifer Lopez was all for neutral tones during her 'Jenny from the block' days in 2003 and Mary J. Blige only wore black and white clothes for a good portion of her career.

I can't tell you exactly why the Kardashians seldom go for brights - it could be subliminal Yeezy Season marketing or the fact that Kanye told Kim wearing one colour all the time would be the paradigm shift the fashion world needs.

However, I can tell you that the predecessor of neutrals was "nude" - clothes in one's own skin tone (very rare for people of colour until very recently) and that the transition from "naked clothes" to neutrals created scope for a wider array of muted colours to be added to the palette.

Read more: Are you still wearing fashion's most racist items? Yes, the Dash dolls also influence beauty trends. Obvs. And while there's nothing revolutionary about this hairstyle, a lot of people think the Kardashians invented this kind of hair symmetry.

But alas, of course they didn't. Although there are many celebrated faces associated with the signature style of curtained hair this ageless hairstyle can simply not be attributed to just one person on the hair evolution timeline.

And in case you've forgotten, the likes of Frida Kahlo, world-class songstress Sade and Salma Hayek have always stunned with their sleek center parts.

Okay look, we knew this form of nail art was not Kim K's brainchild. Seeing her silver set of pierced acrylics on Instagram and Snapchat earlier this year only reminded us that Missy Elliot and Janet Jackson did this in the late 1990s already. Jewel-tone velvet. On my app.

Boots as pants or T-shirts and hoodies as dresses? Whichever way you look at it, we have thigh-high/stocking boots to thank for this trend.

Read: Sock boots are a must this winter

Vogue reported that Raf Simmons' Dior reimagination of fashion's leg coverup actually first walked into the fashion industry over 50 years ago thanks to (Yves) Saint Laurent.

As fashion evolved, the boots became tighter and more thigh-hugging, earning them an honorary membership to the hosiery club. Thanks, Dior. 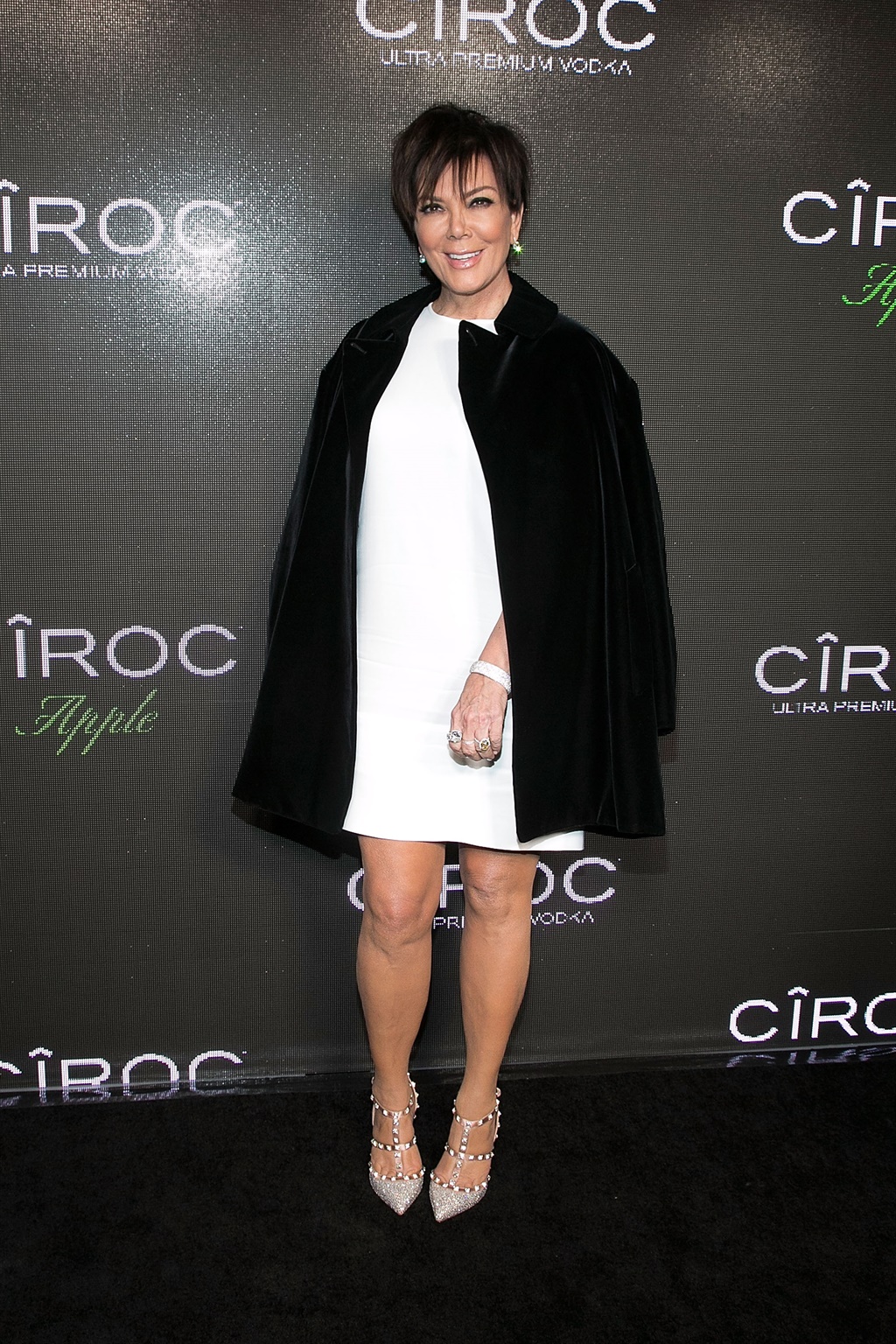 It's almost strange that retailers were still making coats and jackets with sleeves in 2015 as no one was putting their arms in them anymore.

Shoulder robing (or coat slinging if you prefer) is reminiscent of the preppy draping of a cardigan over your shoulders and tying the sleeves around your neck.

This style was actually lesser monopolised by the the Kardashian-Jenner klan, as they only took to it around the same time we peasant-folk started noticing it on fashion week muses and the sartorially elite, who had been doing it since 2010.