Rihanna in Guo Pei, 2015. Credit: Getty Images
Wintour is here - are you ready for the first Monday of May?

The Costume Institute’s new exhibition, “Camp: Notes on Fashion,” will open on 9 May, a few days after the Met Gala on Monday 6 May. This year's Met Gala will be co-chaired by Serena Williams, Lady Gaga and Harry Styles - an unlikely pairing for a theme just as offbeat.

Previous years' themes have given us an array of couture moments that will go down in fashion history as some of the best interpretations of religion, Chinese culture and traditions, as well as the tech age (also admittedly one of the more underwhelming Met Gala red carpet offerings we've had thus far).

While in previous years we might have had an idea of what to expect on the red carpet come Monday, this year we simply just can't wait to be surprised by what designers will have A-listers show up in –  all in the name of Camp, which U.S. writer Susan Sontag defined as “the love of the exaggerated, the ‘off,’ of things-being-what-they-are-not,” in 1964.

But first, here is a look back at some incredible style moments from years past:

This Guo Pei gown was perhaps the most epic and memorable gown that has ever graced this red carpet. 'Rei Kawakubo/Comme des Garçons: Art of the In-Between' - this was a weak year in terms of theme interpretation, bur RiRi knocked it out the park! She wowed even more at the “Heavenly Bodies: Fashion and the Catholic Imagination” themed 2018 Met Gala arriving as the Pope in an ensemble designed by Margiela. READ MORE: Our favourite looks at the Met Gala 2018

She loves a bit of shape and a lot of design from Iris Van Herpen for the Met Gala. Remember when Bey showed up to the Met in this latex Givenchy dress and the internet said she's wearing Becky's skin?

And that's what makes this whole look a pop culture moment rather than a fashion one. 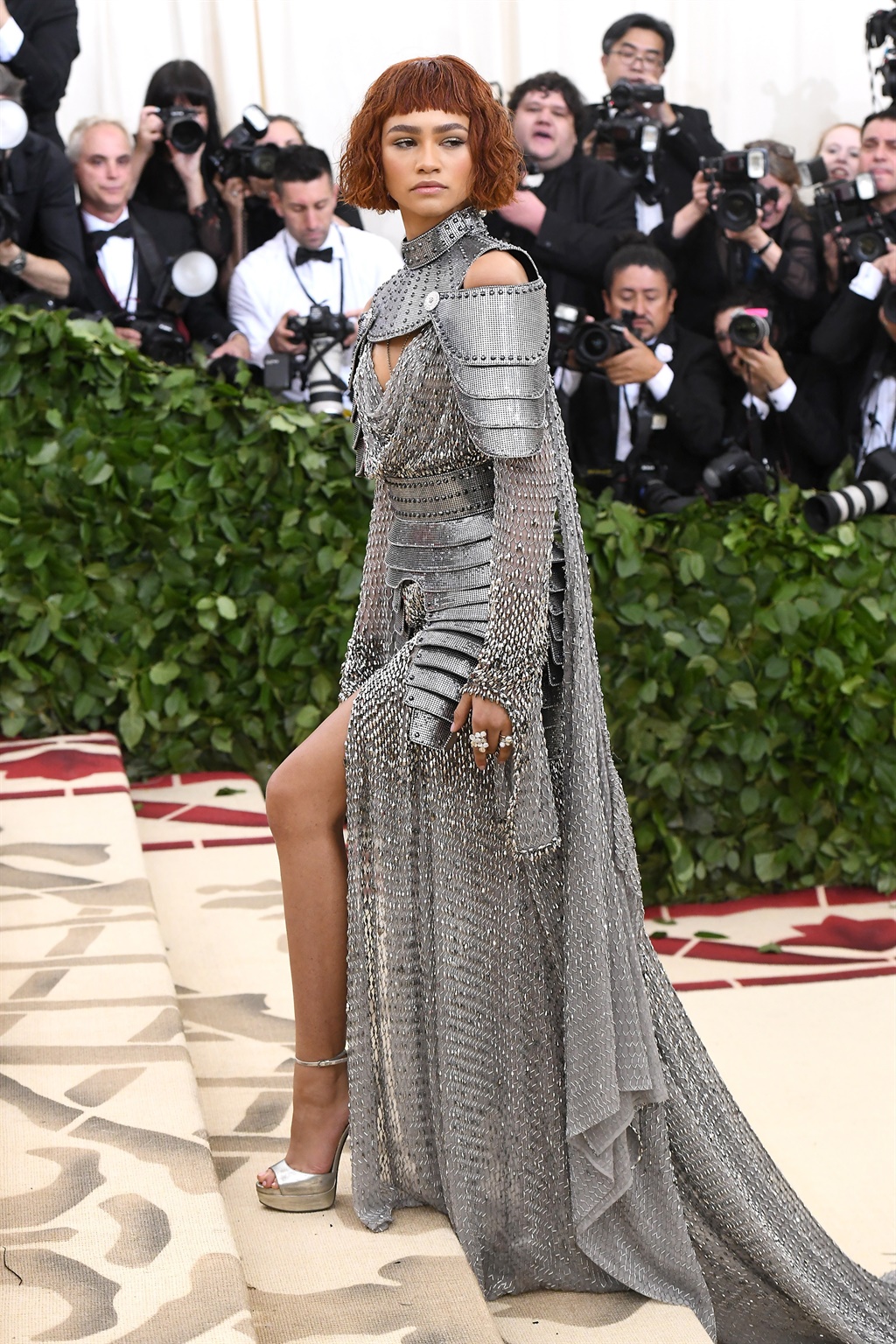