YOU'RE READING Billy Porter sees fashion as an expression of who he is, plus our top picks from his recent looks

Billy Porter sees fashion as an expression of who he is, plus our top picks from his recent looks The Pose star made waves with his iconic tuxedo dress at the 2019 Oscars.

"And I always had great taste. And expensive taste. When I was 10, I could walk into a store for my Easter suit and scan the suits [he mimics pointing to one], and it would inevitably be the most expensive suite in the store. [My family insisted I had] champagne taste on a beer budget ... I understood they couldn't give me the **** [profanity] I wanted," he adds.

READ MORE: Jaden Smith and Billy Porter have long been donned skirts and dresses, so why shouldn’t men wear skirts?

The actor previously said his iconic tuxedo dress, designed by Christian Siriano, would change the world.

Billy Porter has already been seen in exceptional red carpet looks during this award season. See our top looks below:

In Thom Browne at the Annual Urban One Honors 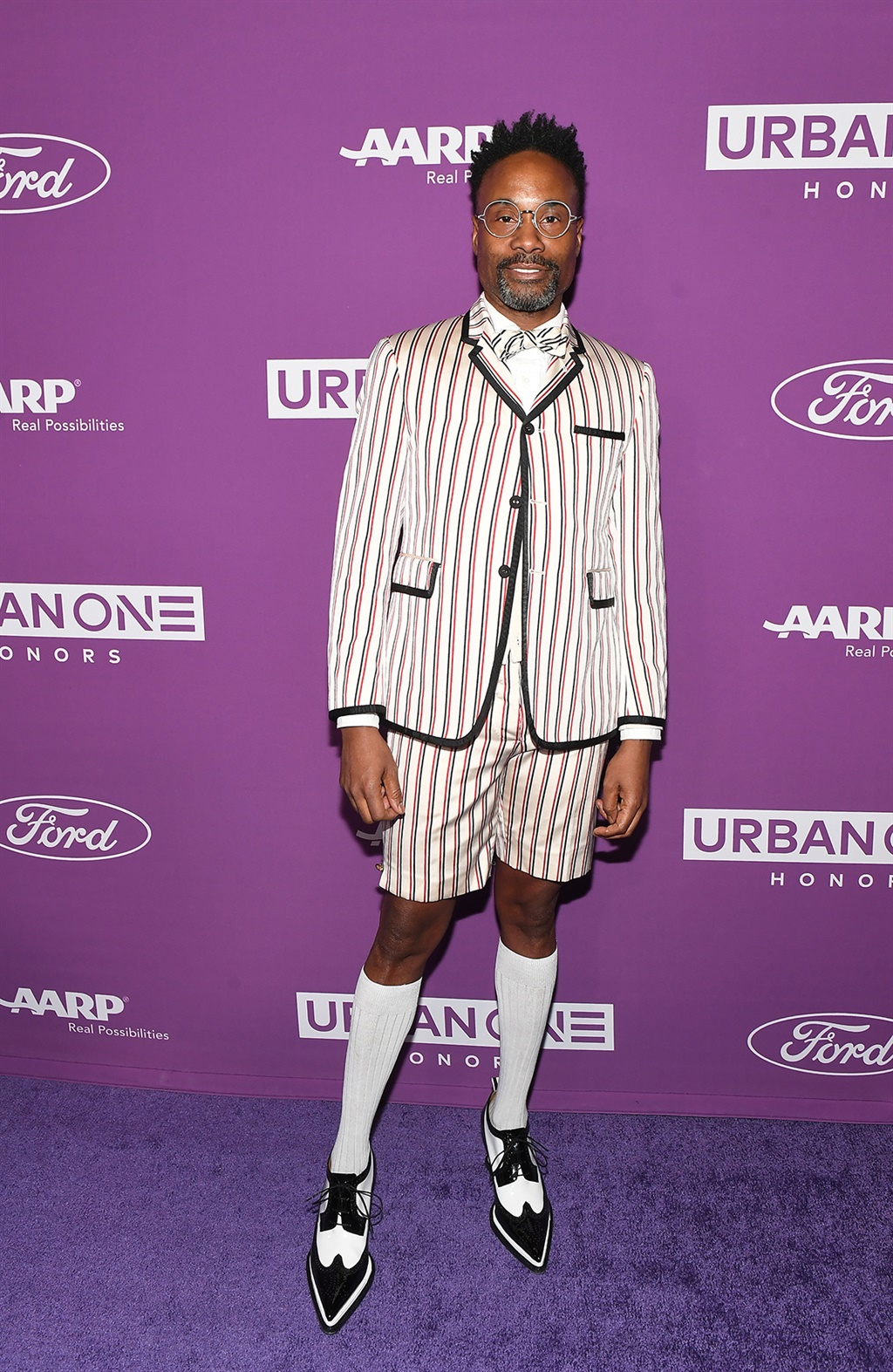 At the Golden Globes, Billy Porter descended as an angel in custom Alex Vinash

At the American Music Awards, Billy Porter showed up in Thom Browne