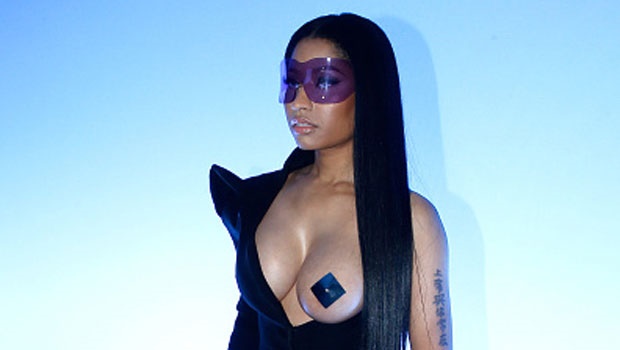 Credit: Getty Images
She does silver like a boss in a single nipple sticker, Daft Punk eyewear and thigh high boots.

If you've ever watched any of this Hip-Hop star's music videos then you're probably familiar with Onika's perfectly sculpted bod and sexy outfits.

Yet Minaj's outfits at this year's Paris Fashion Week proved she's even more amazing then we thought. Her fashion game went way, way up.

Nicki slayed silver all the way. Firstly, she killed it in these extremely high fashion, silver Balenciaga boots at the H&M show.

Or did North West wear it better? Didn't think it would happen this soon...my baby girl stealing my shoes. At least she has good taste #Balenciaga ?????? pic.twitter.com/vHhhw1KtIB

And then she channeled the Daft Punk eyewear aesthetic at the Rick Owens Autumn/Winter '17 show.

So head turning, So Nicki. 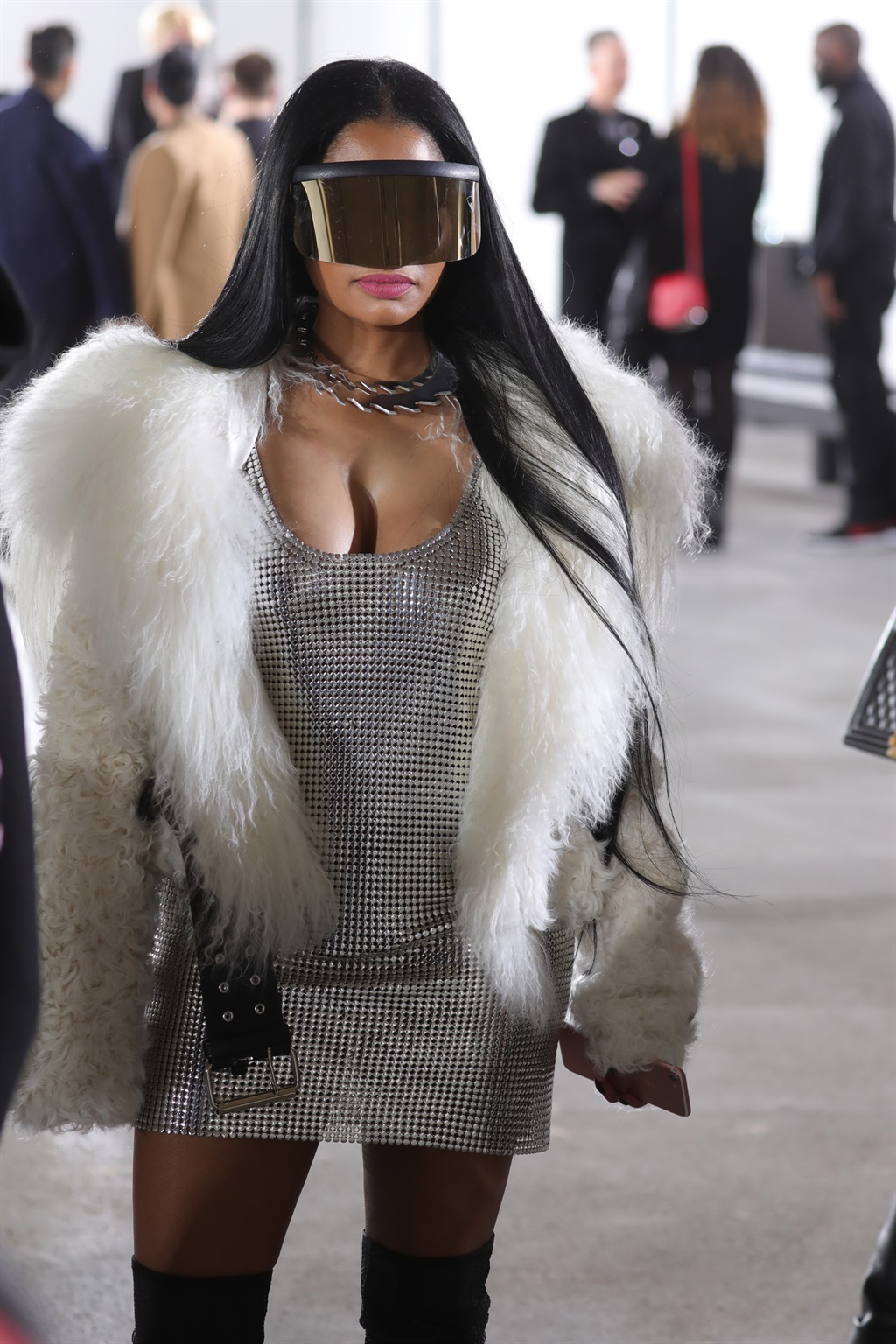 But what really had people talking was the one shoulder Mugler blazer she wore to the Haider Ackerman fall show complete with silver nipple sticker, very reminiscent of that 1999 Lil' Kim-inspired moment. As expected, the internet responded with wit and humour:

(A lot of it making reference to the Remy Ma diss track she has been graceful enough to not respond to... yet):

When you take a nap while wearing a tank top pic.twitter.com/iePrfHokqH