YOU'RE READING PICS: Best dressed celebs turned the red carpet into millennial pink at the Emmys 2018

Yesterday some of our most loved celebrities swept up some much deserved awards and also served all kinds of glamorous looks on the red carpet at the 70th Annual Emmy Awards Ceremony.

Here are some of our favorite looks: We also have Miss Thandi Newton who personnified this soft pink chick dress, who also, by the way, managed to bag her first Emmy Award for best supporting actress. Well done Thandi! 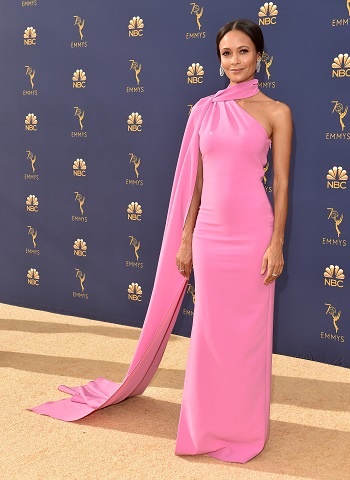 READ MORE: PICS: See all the best looks from the Nedbank International Polo

We couldn't leave out Heidi Klum even if we wanted to. Her stunning strapless figure hugging dress was definitely a YES from us. Zuri Hall embodied elegance in this stunning off the shoulders plunging neckline dress. Definitely red carpet royalty, she needed two people to hold her train as she got on the red carpet. The stunning Angela Basset in this stylish white gown 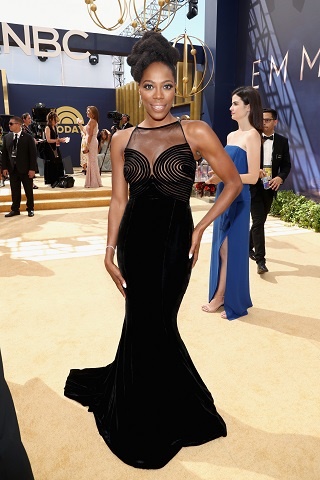