YOU'RE READING Two celebs wore the same dress on the Cannes red carpet - how does this happen?

Two celebs wore the same dress on the Cannes red carpet - how does this happen? Credit: Getty Images
Red carpet twinning is probably one of the least ideal situations for any celebrity, but at times it's just unavoidable.

Showing up in the same dress as another celebrity is considered to be the biggest fashion faux pas anyone can make on the red carpet, especially at the Cannes Film Festival.

In some fashion circles a "who wore it better?" moment is considered worse than a nip-slip.

And this year it happened to French model Thylane Blondeau and Russian actress Svetlana Ustinova on the same day and on the exact same red carpet on Day 2 of the 2017 Cannes Film Festival. Eeek!

Fashionista.com reported that the two stars showed up in the same ready-to-wear Dior spring 2017 collection dress with only a waistband marking the minor, yet significant difference between the two.

Svetlana wore the dress with its "CHRISTIAN DIOR J'ADIOR" waistband as seen on the runway and Thylane didn't. What E! Fashion Police refers to as a "B*tch stole my look!" moment has obviously happened on several other red carpets besides the much-respected Cannes red carpet. 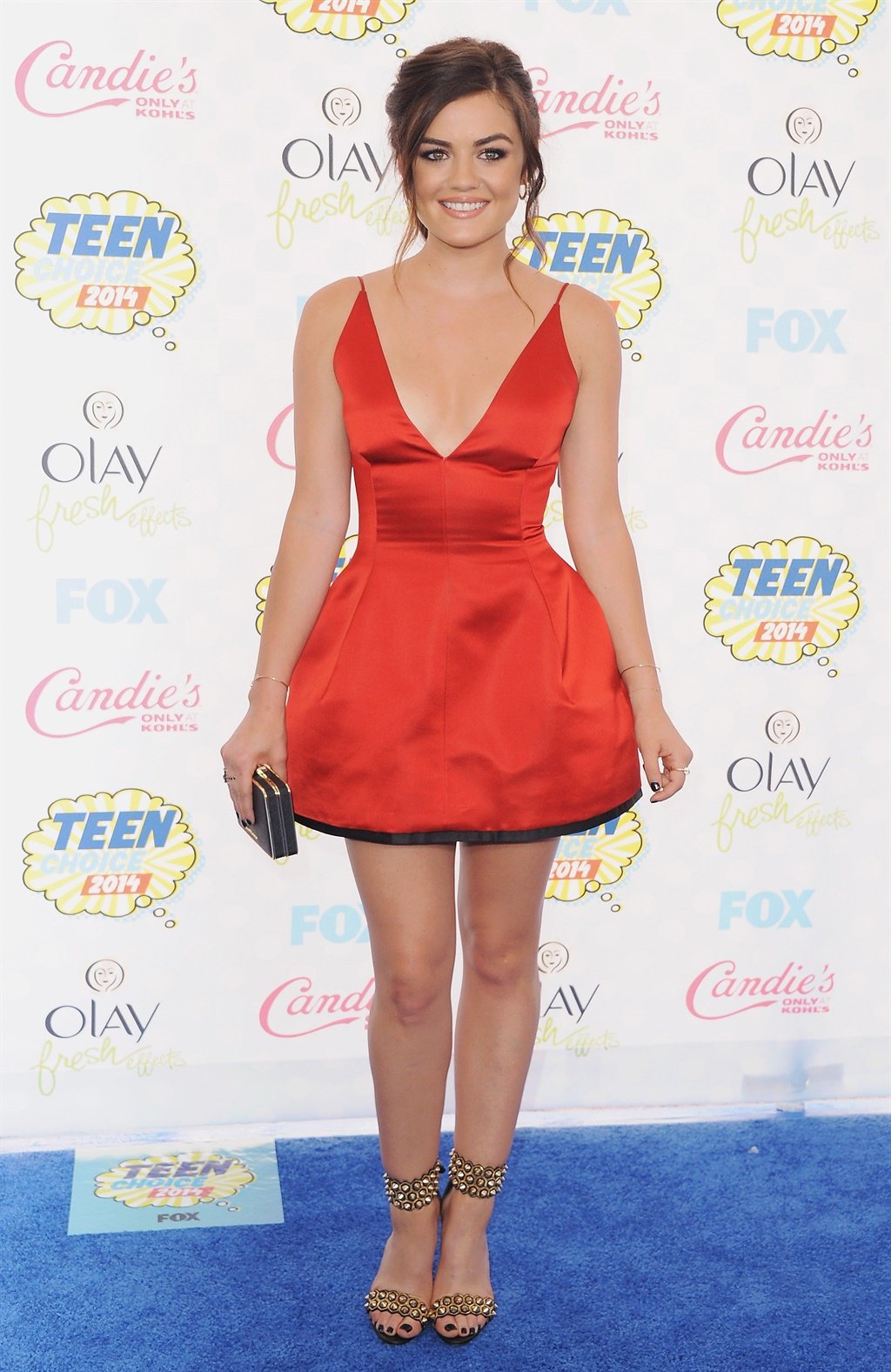 But it's not often that A-listers rock up in the exact same dress from the same season collection.

Sometimes it's the same aesthetic which raises that red "copycat" flag, as was the case at the 89th Annual Academy Awards, where the resemblance between Olivia Munn and Ruth Negga's dresses was uncanny.

Ruth Negga's red long-sleeved Valentino dress was styled with a blue political statement, while the other lady in red, Olivia Munn, paired her high-necked Giambattista Valli gown (worn at the Vanity Fair Oscars Party) with a matching red clutch.

The political statement on Ruth's dress was the conspicuous ribbon pinned on her high-necked gown with the words "Stand with ACLU" (American Civil Liberties Union) on it and Refinery29 shared details about other starlets who showed up with the same pin. But who is to blame? Twinning with someone in our daily lives has become almost unavoidable as fast fashion consumes us. But surely Dior knew that they were dressing both actresses for this specific event - the actresses didn't just buy it off the rack, so to speak.

So did Dior just decide not to disclose this info to their clients? Surely that's bad for business as I'm sure these particular celebs won't be working with Dior again.