What '90s Naomi Campbell and 2013 Rihanna have in common Credit: Getty Images
They both loved the designs of late couturier, Azzedine Alaïa. See his most iconic dresses here.

The news of Azzedine Alaïa's death has rocked the fashion world. Vogue reported this past weekend that the French-Tunisian King of Cling died in Paris at the age of 82.

This is the industry's second loss of an icon this year since designer Hervé Léger's death just last month.

Hailed as a design legend, it is fitting that Alaïa dressed women of such calibre.

Azzedine Alaïa was loved for his construction work and the fact that he didn't play by the rules. Vogue muses on how he introduced exclusive intimate shows which weren't in-sync with the usual fashion schedules.

This made his body-sculpting creations even more coveted.

Alaïa's dresses are on display in a scenography by designer Martin Szekely at the Palais Galliera. The Galliera also honoured him at their opening exhibition in 2013. Now let's take it back to the '80s and '90s when the following women breathed life into Alaïa's couture: 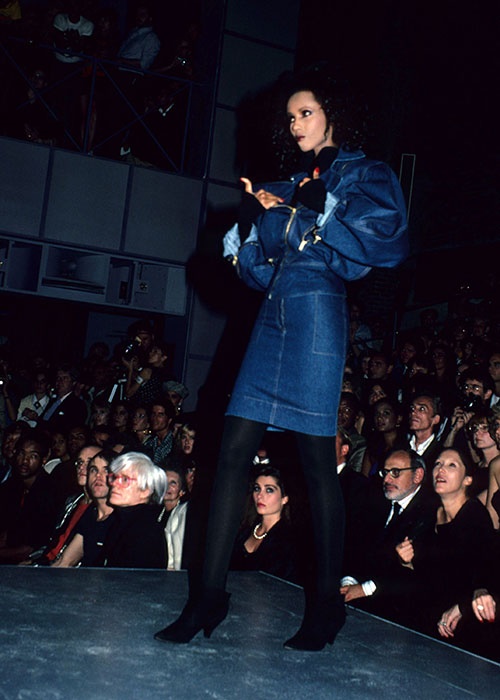 Pity about those gloves, though. 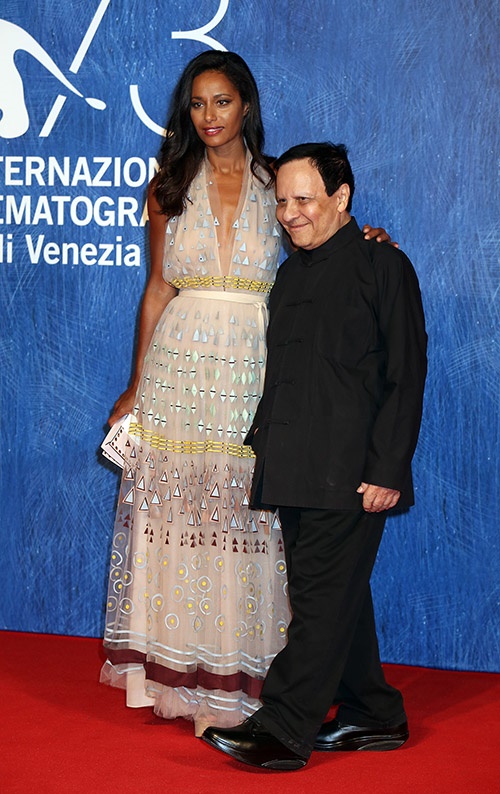