Credit: Getty Images
Because we don't talk about what men wear and look like in the same way we do when we do women.

Reporting on fashion can be so much fun. Especially when we're talking red carpet fashion. Yet, lately I've been extremely bothered by some headlines spotted across the net.

And it's exclusive to female celebs. To be completely honest, even I have latched onto this trend, using headlines like "Will this be 2017's red carpet 'naked dress'?. Guilty. Guilty. Guilty.

The term 'naked dress' was popularised by Sex and the City and has, over time, been adopted by the media. Because it works. It piques instant interest. And not only from men.

Here are a few recent headlines I spotted reporting on female celeb fashion at the Met Gala and the Cannes red carpet:

So we have Amal Clooney's fashion choices questioned purely because of her gender, a focused interest in Kendall's bum and Shayk's thigh and an element of shaming as we ask "Who wore it better?", between actresses who wore the same dress.

Headlines like this diminish these female celebs' worth and value them based largely on their level of attraction. It's a discourse that has become so ingrained, one where women are taught to simultaneously 'keep it tight' and 'have it all'.

READ MORE: Why are we still so surprised that Kate Middleton looks so good after having 3 children?

This HUHMagazine article about how tabloid headlines would (should) read if they weren't sexist, comes to mind: Once faced with the absurdity of some of this pop culture commentary, we are reminded of how bizarrely women are still treated.

So, in order to see that which we have taught ourselves to 'unsee', let's turn the tables and see what it's like when we hypersexualise (or shame) male celebs on the red carpet, and see how uncomfortable we all get: Alden Ehrenreich looks washed out at Cannes photocall - is he heading for breakdown? 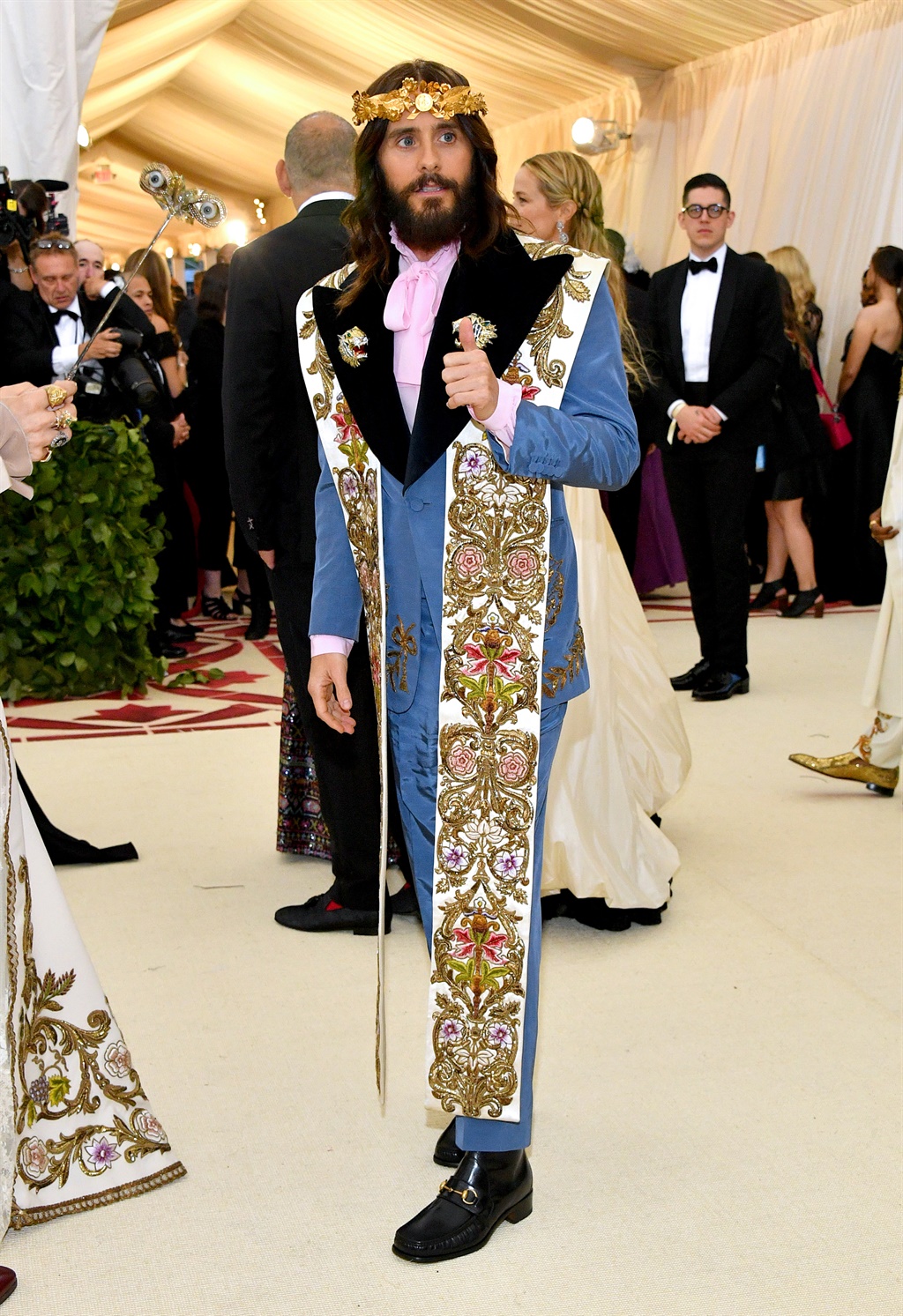