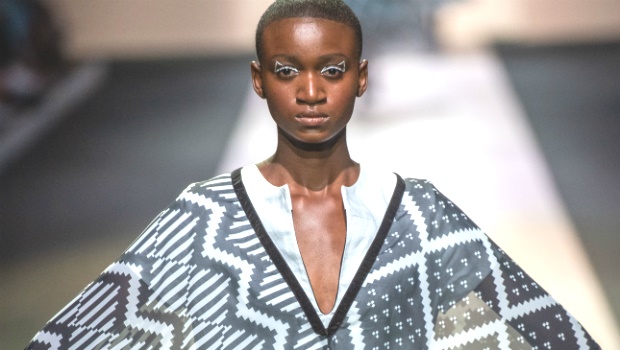 The sixth round of Bloomingdale's rotating pop-up shops driven by guest curators was announced on 16 July 2019 in New York. This new offering is called Style Kingdom in celebration of the live-action remake of The Lion King, and it has been curated by German-Ugandan actress Florence Kasumba, who voices Shenzi in the movie.

The star took to Instagram to announce the official launch of the pop-up yesterday, where we couldn't help but immediately notice that Florence was wearing a pair of Proudly South African jewellery brand Pichulik, Aventurina earrings, which are selling for R1202 at Bloomingdale's.

I’m going to be at @bloomingdales 59th St for the Style Kingdom launch party ??. Stop by and say hi from 5–7PM in the Carousel on 1 #carouselatbloomies

It might not be clothing, but Carrol Boyes salad servers also rep SA in this arsenal of items we'd like to shop (R1652.70) from Style Kingdom. 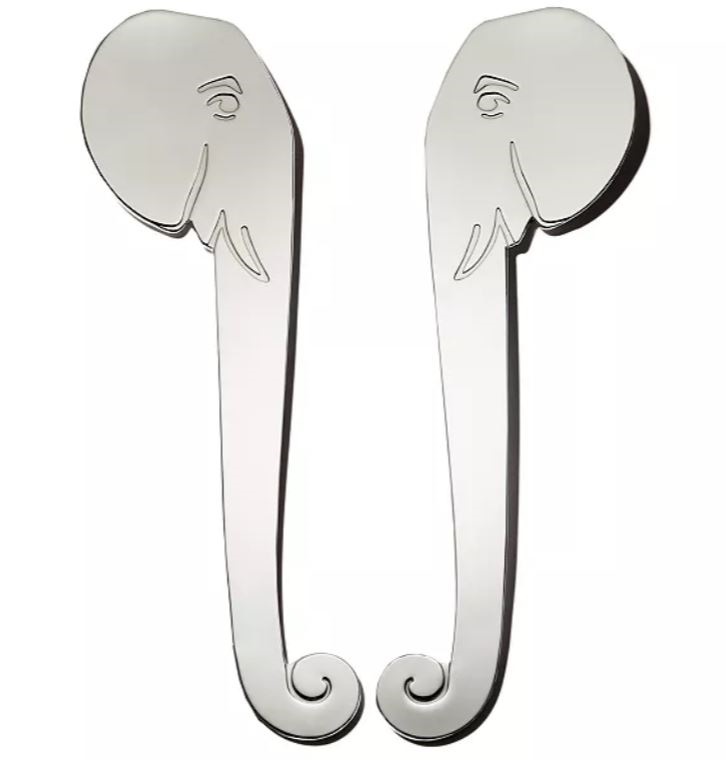 Another South African luxury label available from Style Kingdom is Maxhosa Africa by Laduma, who shared the good news on Instagram this afternoon.

We so honored to have selected #MAXHOSA pieces chosen to be part of #StyleKingdom The Lion King PopUp at the @bloomingdales Boutique, curated by Lion King cast member @florencekasumba. . . These pieces are available to purchase at the Bloomingdales in Soho, New York, San Francisco, Los Angeles their online store, thank you in advance for your support ????.

The distinctly African knitwear by Laduma Ngxokolo which has managed to garner the brio of Vogue International's audience on more than one occasion, was worn by highly acclaimed actor John Kani at the Hollywood premiere of Black Panther. It is available at major fashion capitals around the world, and has been given a nod by the likes of Alicia Keys, Swizz Beatz, Rafael Saadiq, and Beyoncé.

So it's no surprise that Maxhosa is part of Style Kingdom. Taking a moment from his busy schedule to speak to W24, the label's founder Laduma, revealed that Maxhosa was approached in January this year to show their 2019 collection, which they presented in Paris in what Laduma later found out was part of the selection process for the new Bloomingdale's pop-up.

"It means a lot [to have been selected]," the Port Elizabeth-born designer says.

He adds that this milestone is also "in line with the spirit of 'Made in Africa' - it shows we are on par with the African luxury evolution."

This is why Laduma also takes a moment to acknowledge fellow African designers whose pieces are available on Style Kingdom - these include handcrafted bags by AAKS (Accra, Ghana), engineered garments by Post-Imperial (Lagos, Nigeria), and CFDA Lexus Sustainable Fashion Award Winner, Studio 189.

Studio 189 x Bloomingdales x Disney’s Lion King • In honor and in celebration of the @lionking movie, actress @florencekasumba has curated a beautiful selection of african brands in partnership with @bloomingdales at a pop up launching next week called Style Kingdom. We are thrilled to join wonderful brands like @a.a.k.s @postimperial @brothervellies @maxhosa @tribeandglory @lemlemofficial and more that are committed to producing high quality goods creating work in africa . Catch us at the carousel at Bloomingdales next week. #studio189 #fashionrising

Laduma also shared that his favourite pieces from their Spring/Summer 2019 collection are the black-and-white men's knit golfer (a classic) and this black-and-white chiffon kaftan for women, which is currently on the Bloomingdale's store display on 59th Street in New York, and is selling for R5829.50 online. Style Kingdom is available to shop in-store and online until 2 September 2019.