When Vanity Fair put actress, Lena Waithe on its April 2018 cover. It was the first time the magazine put an up-and-comer that is queer and a person of colour front and center. The mag was praised on social media and by celebrities like Mindy Kaling.
2 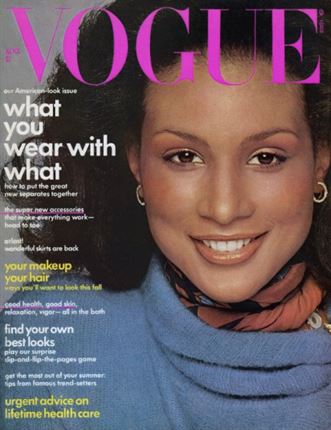 Elle Australia made history when they opted to show a breastfeeding mother on their June 2015 subscriber's cover. Model Nicole Trunfio had her son Zion were captured together in what became an extremely controversial cover. We love it and think it broke down many taboos. Image: Elle Aus Big waves were made when androgynous model, Andrej Pejic appeared on the cover of Dossier, Issue 7 back in 2011. Bookstores and newsstands across the States apparently asked the magazine to cover the issue with opaque poly bags. The cover made people uncomfortable, but it finally gave a voice to gender benders everywhere. Image: Dossier Magazine
5 Kim K was featured on the cover of W Magazine's November 2010 - the annual Art issue. From the tongue-in-cheek tagline to the plastic-looking quality of her skin, the cover spoke volumes about what we choose to appreciate as art. Caitlyn Jenner used Vanity Fair as a platform to show the world who she truly was. Shot by the magnificent fashion photographer, Annie Leibovitz, this cover showed inclusivity of trans individuals in the media. French child model, Thylane Blondeau controversially covered Jalouse magazine at the age of only 12. This came after her much-publicised Vogue fashion editorial at age 9. This cover challenged the industry to rethink the way they feature children; and to be cautious of putting them in adult situations. Image: Jalouse The Vogue US April 2008 issue made history when NBA star, Lebron James became the first black man on its cover. Image: Vogue US In 2013 actress Melissa McCarthy was covered by Elle US. At first, the mag was attacked for fat-shaming McCarthy, cladding her in a big, oversized coat instead of a body con dress, like they would with most of their cover stars. But, most importantly, the cover put curvy women front and center, changing standards of beauty forever. Image: Elle US
Naked, controversial and very raw: see some game-changing covers that made us smile, frown and scratch our heads.

Seated in the driver's seat, this cover is especially relevant and powerful as women will be allowed to drive in Saudi Arabia from 24 June 2018, reports The National. This not only means that women will be more mobile, but that they will also be able to work in driving-related jobs. 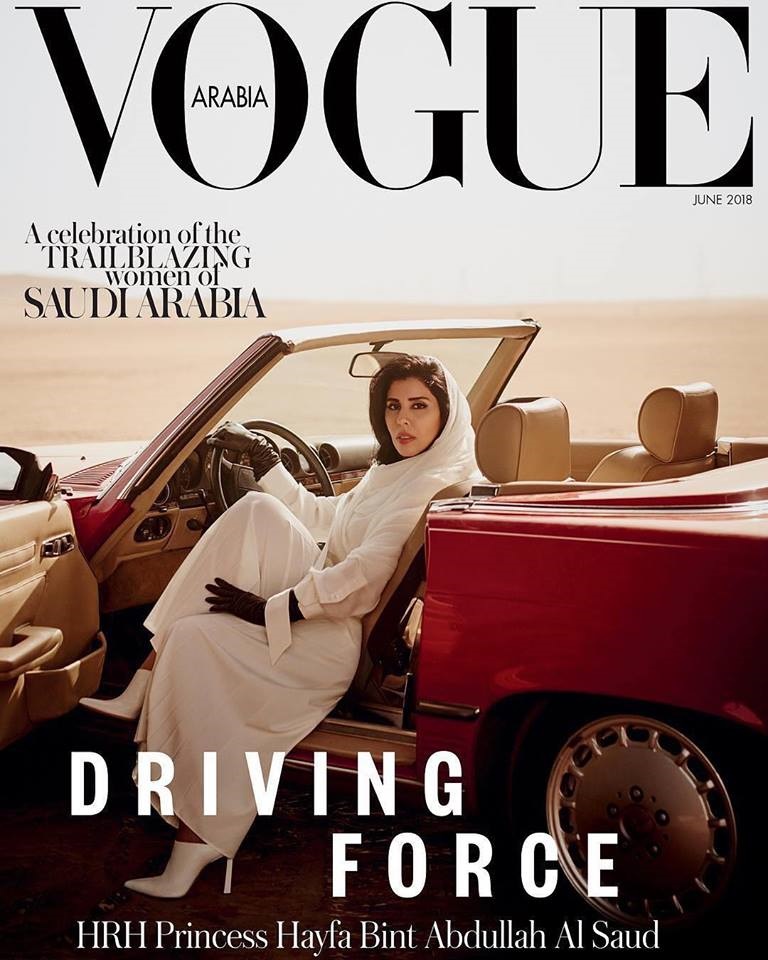 READ MORE: WATCH: A few predictions on what driving for Saudi women will be like

And over the years there have been so many boundary-breaking covers, here are just a few: