Two of the changemakers featured in the 'Now is Her Time' campaign, Patrisse Cullors and Syd. Credit: Supplied
Inside the inspiring campaign shot by Collier Schorr, which features powerful women and the allies who support them.

Pharrell's latest collaboration with adidas Originals is told from the point of view of women from different backgrounds and those who support their causes and what they stand for.

Honing in on the zeitgeist of our times, Now Is Her Time is a call to action for the 21st century. The campaign utilises Pharrell’s platform to amplify the voices of women making waves across a number of issues and perspectives.

The women featured range from activists to artists and the topics they champion are rooted in gender, sexuality, sexual rights, race, and equality.

The campaign is lensed by iconic photographer Collier Schorr, whose portfolio of work explores the themes of gender, sexuality, and identity.

See some of the faces here: 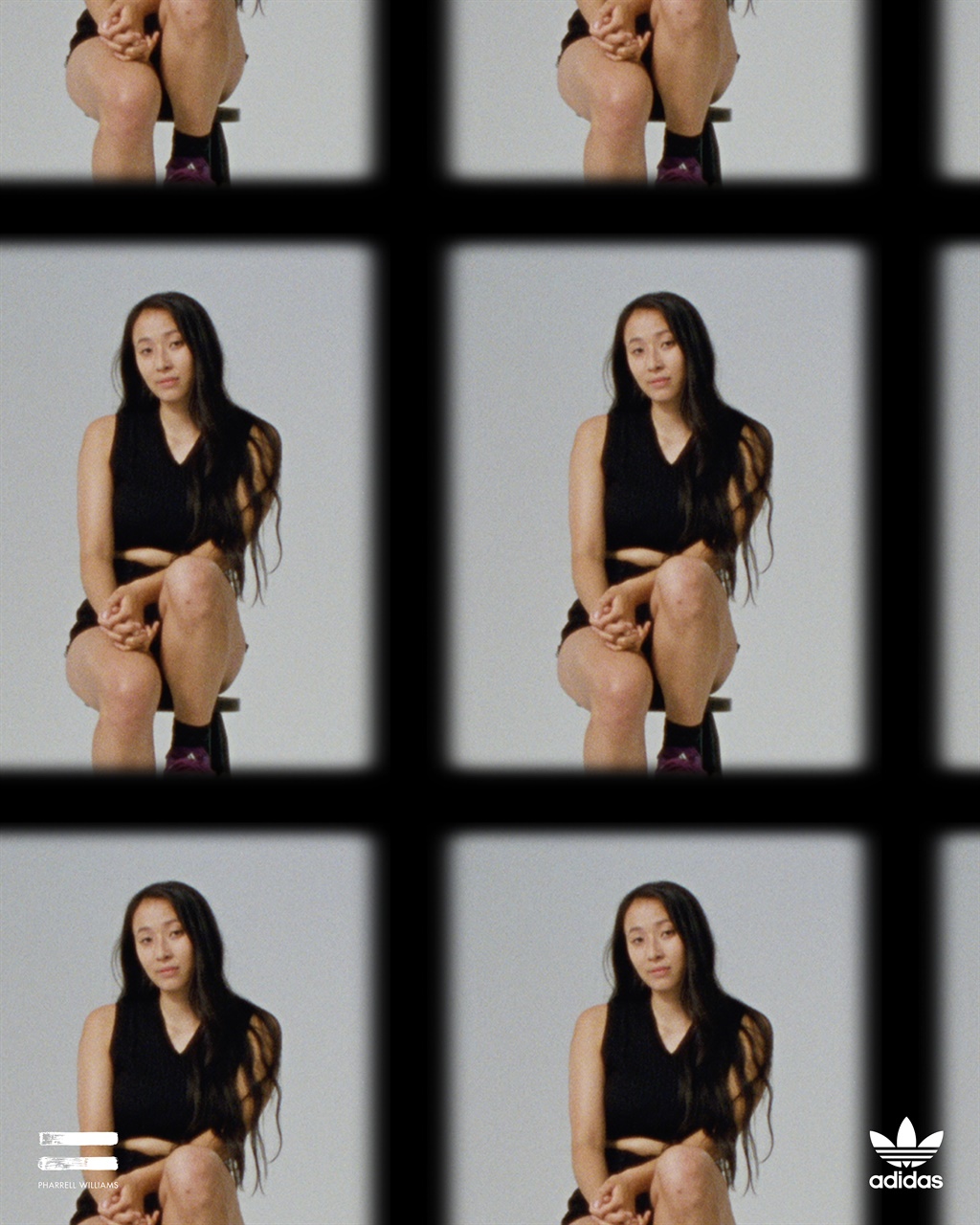 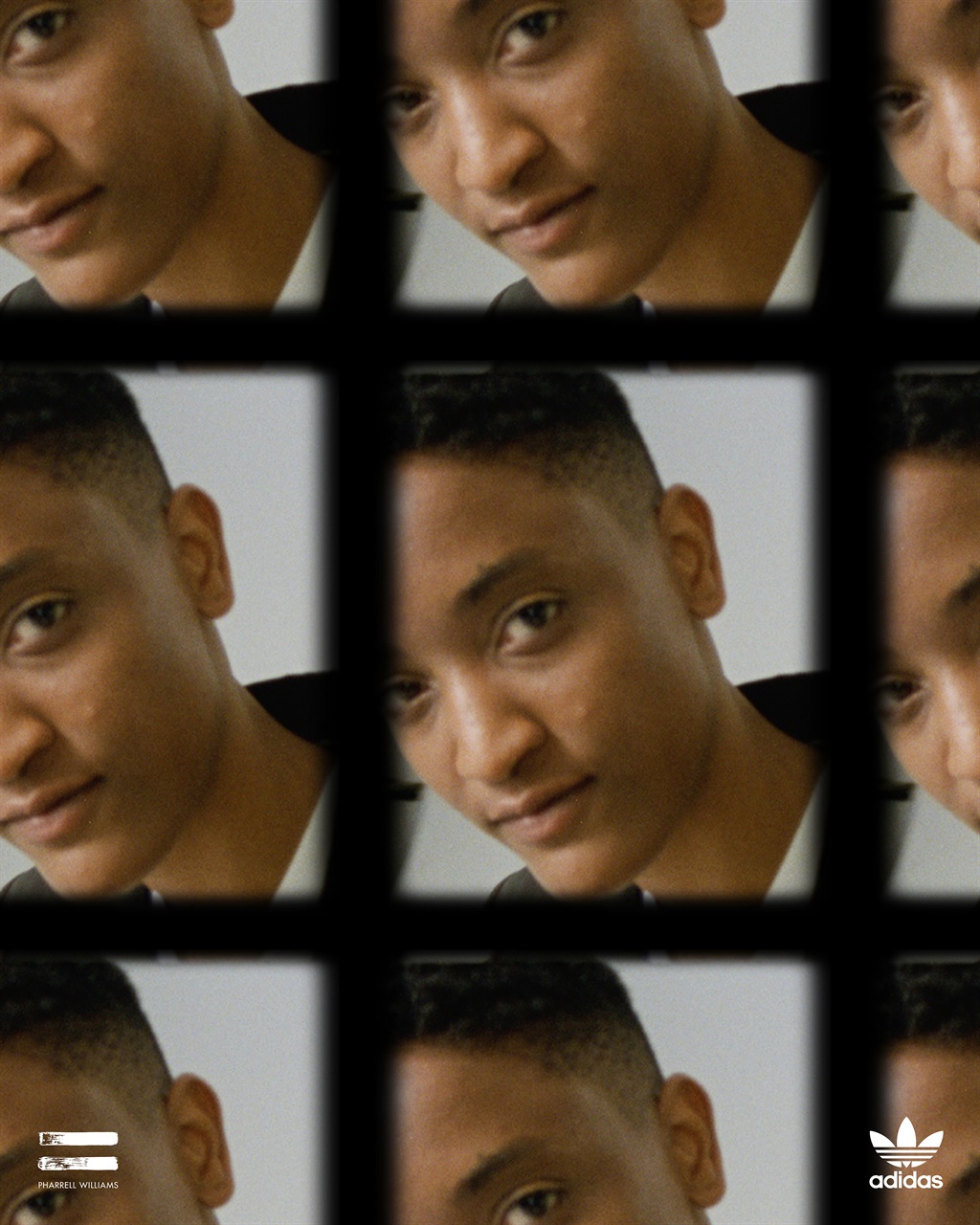 READ MORE: Pharrell Williams shares details about the making of the Chanel x Pharrell collection that is coming out soon

This isn't the highly acclaimed music artist's first foray into the field of emotive fashion - Pharrell Williams has always positioned his Human Race sneaker line as one which inspires positive change and celebrates “unity, equality, humanity, and colour," as quoted from GQ.

With words such as "EMPOWER" and "INSPIRE" appearing on the colourful uppers of these kicks, it's clear that the artist-designer taps into the psyche of how certain clothing purchases have the ability to influence our moods on a short-term basis, as well as our mindsets in the long run.

Now equipped with the knowledge of how today's consumers make value-based purchases, it's fitting that Pharrell's new campaign appeals to conversations around gender equality, sexuality, and race.

As such, the adidas Originals by Pharrell Williams ‘Now Is Her Time’ pack is a unisex collection of apparel and shoes for adults, juniors, and kids — featuring a democratic offering that promotes choice and options for individuals. A depth of color-ways like never before, the range includes favourite silhouettes, Solar HU, NMD, BYW and the Adilette, a new silhouette to the HU collection.

Watch the campaign video below: