YOU'RE READING 5 animals who earn more than you do

5 animals who earn more than you do 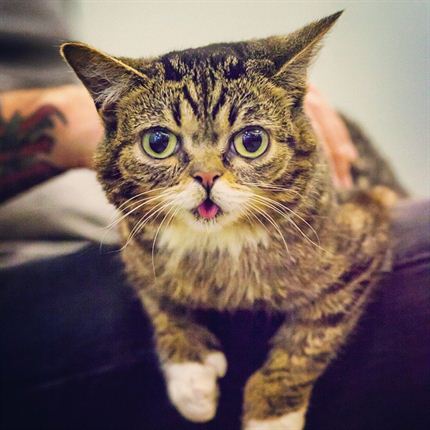 Lil' Bub is a rescue kitten that was born with a generic disorder, but she’s not letting this get in her way. She currently has a documentary, web series and a book deal. And what makes her even more adorable is the fact that a large sum of what she makes goes to animal rescue groups. Born without the use of his back legs, Chris P. Bacon has appeared on the Today show, has 2 books out, a line of top selling T-shirt and a “coming soon” animated film. Boo, who has also been dubbed “the world’s cutest dog” is a fluffy pooch who has more followers than you - 16.7 million Facebook followers to be exact. Grumpy Cat and her ever-trending unimpressed face has apparently earned herself close to $100 million. Choupette Lagerfeld, Karl Lagerfeld’s fashionable kitty, has her own beauty line, a collection of accessories inspired by yours truly, a movie, and not to mention, has mingled with every A-lister Karl has worked with.

These cuddle-monsters really make us look like a bunch of underachievers!
More about animals| money| celebraties