9 companies you had no idea were owned by famous women Child stars and now fashion tycoons, Mary-Kate and Ashley own three fashion lines, a namesake kiddie’s line, a high-end fashion label called The Row and a sportswear line called Elizabeth and James. According to The Richest, the twins have an estimated net worth of $300 million (R4.3 billion). This Aussie supermodel owns KORA Organics, a skincare range launched in 2009. The company is 100% Australian and only uses organic ingredients in its products. The former Victoria Secret model devotes her time to managing and promoting her skincare range, as the products are sold online and in local Australian stores. Other than owning her own wine label, Barrymore also owns her own cosmetic line, Flower Beauty. Launched in 2013, Flower Beauty is custom-formulated and is animal cruelty free.  The products are exclusively sold online and at Wal-Mart stores. In 2012, the tennis star started her own business called V Starr Interiors, which hosts major projects including homes, arenas and office spaces. Sticking to female empowerment, the company is run by Venus and six female designers. The empire is estimated to be worth $60 million (R861 million). 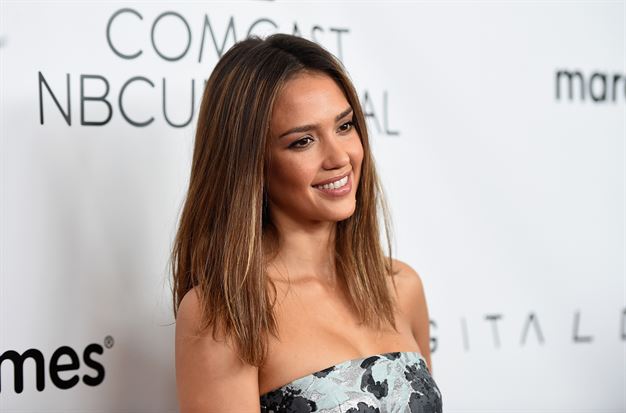 Jessica founded The Honest Company, which is worth nearly $1 billion (R14 billion) since launching in 2011. The company sells eco-friendly and non-toxic household products. The Jessica Simpson Collection is a fashion line tailored to the middle class American woman, founded by Jessica and her mom, Tina. According to Bloomberg Business, the company makes an estimated $1 billion (R14 billion) in annual sales. 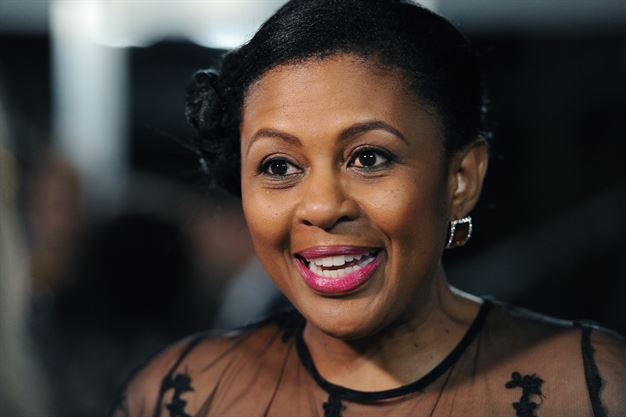 Former Miss South Africa is the chairperson of the production company, Tswelopele Productions, which produces episodes for Pasella.  She also created the popular lifestyle show, Top Billing, which she also produces. The actress is the founder and chief executive officer of her own online lifestyle magazine called GOOP. Launched in 2008, readers subscribe to a weekly letter from Gwyneth where she suggests lifestyle musts. Draper James is a retail brand the actress named after her grandparents. Themed to bring  Southern style to your home, no matter where you live. The store is expanding, as it recently launched an online store where consumers can purchase clothing, accessories, décor and gifts. Images: Getty