The 72nd annual Cannes Film Festival kicked off last Tuesday, and is still under way until Saturday 25 May 2019, meaning there are still plenty more red carpet looks to marvel at throughout the rest of the work.

And we're not complaining.

This is the red carpet that has given us some of Bella Hadid's best looks, it's the one Kristen Stewart walked barefoot on, Aishwarya Rai's Micheal Cinco Cinderella gown, and it's the reason "Rihanna Cannes sunglasses" is a search suggestion on Google.

So of course, this is an A-list affair that is on our radar year after year.

And these are the looks that have captivated us so far:

In a knockout Zac Posen gown and Messika Paris jewelry. This look won the weekend! Who would've thought knitwear on the red carpet would look so good? READ MORE: 3 essential knitwear items to cosy up with this winter

The makeup, hair, accessories and this form-fitting gown all make for a look that probably had everyone doing a double take for all the right reasons. 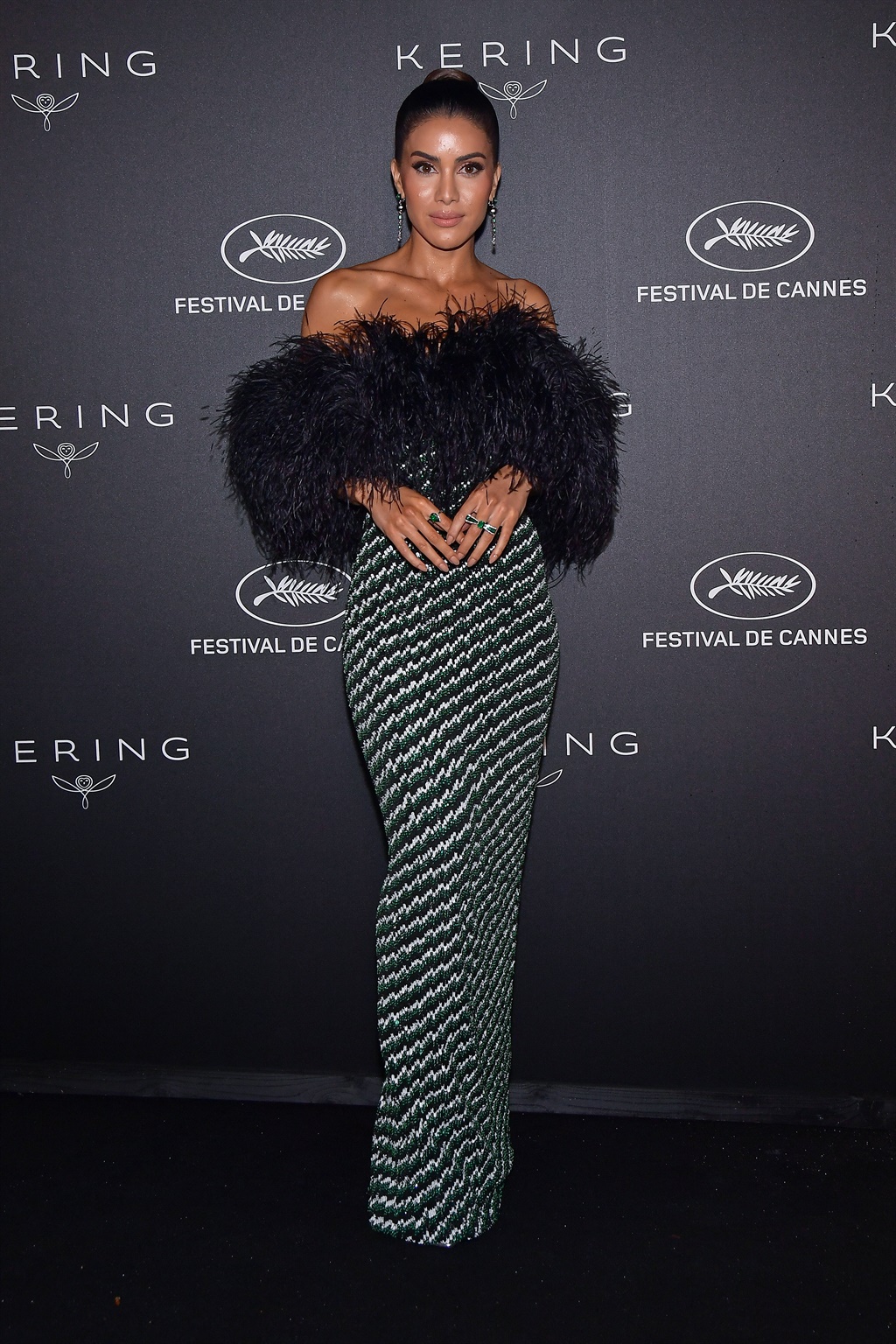 Usually, people say it with their chests, but this actress has put her cause on her back instead, doing so in a Bono van Peursem gown. 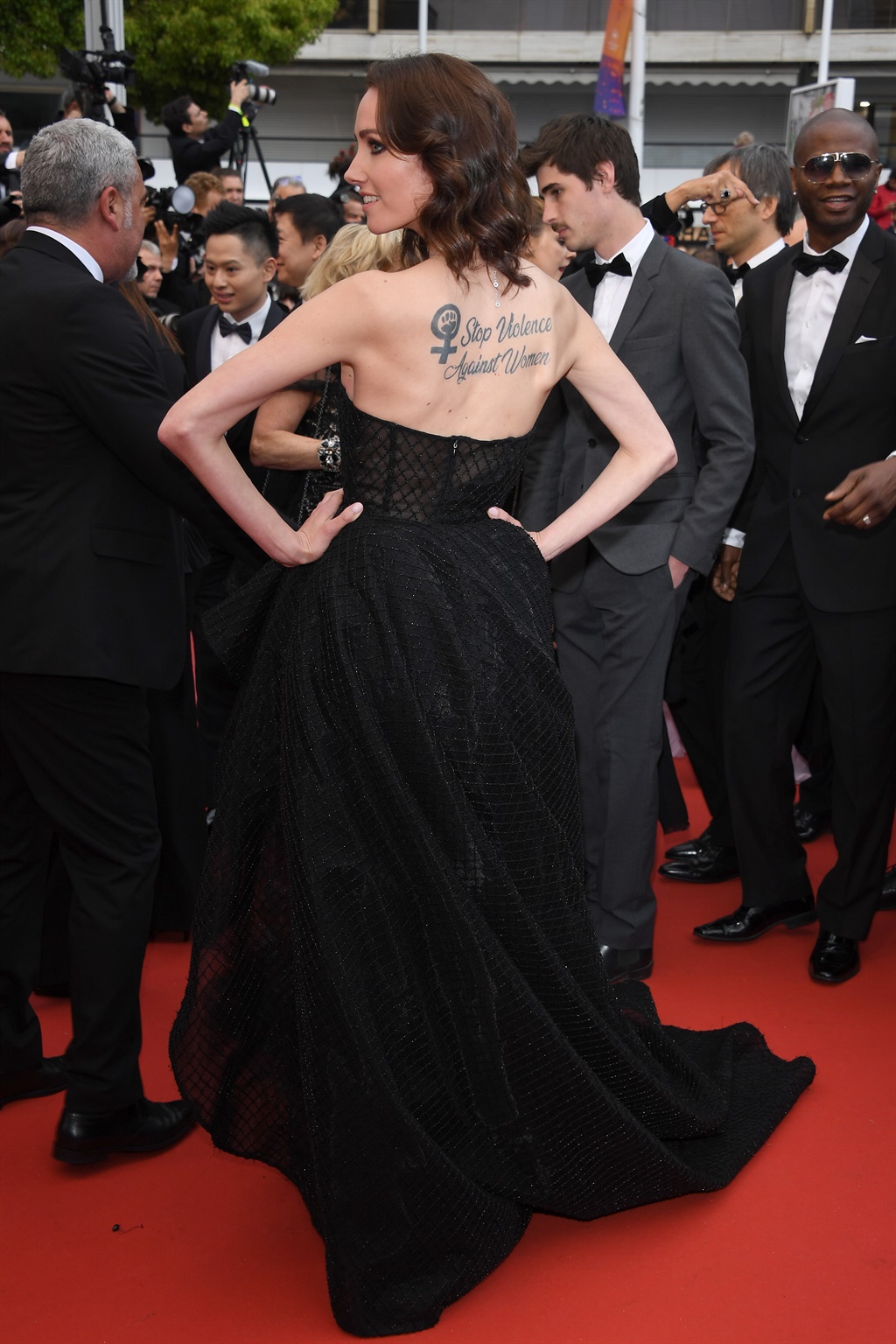 This Taiwanese actress and dancer in a quilted red dress is a visual representation of luxury. Was it even a red carpet event if Priyanka and Nick Jonas didn't attend?

The newlywed stunned in a white Georges Hobeika tulle gown and some sparkling jewels by Chopard.