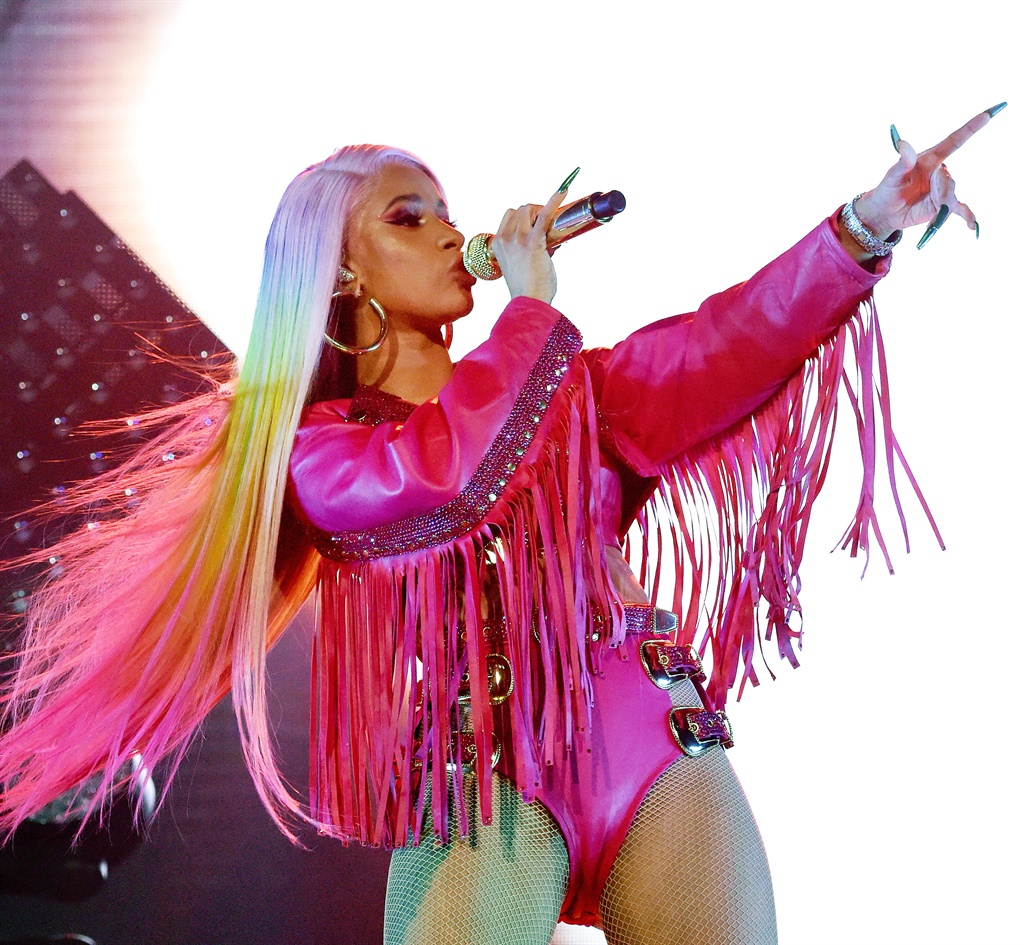 The Council of Fashion Designers of America (CFDA) has honoured Cardi B as one of the most “influential forces in fashion”. Also honoured was stylist and costume designer June Ambrose and Off-White founder and chief executive Virgil Abloh.

Fashion has been part of the conversation since her come up as a rapper, and she has come a long way since then. According the CFDA, “Cardi B’s star is destined to continue rising” and her style in the past year proves that. In the second month of 2019, Cardi has already wowed in various stunner looks onstage and off the stage.

From music videos to magazine covers, magazine covers to red carpets, Cardi B’s stylist Kollin Carter has been with her all the way. “Boss” and “drama”, these are the words Cardi’s stylist uses to describe her fashion sense.

Kollin told WWD that the musician's style leans more to the dramatic side and they work together to go all out during performances. “It’s one of those aspects that gives us that chance to be us, be out there, be bold and be fun,” Kollin tells the publication.

We love all the drama looks so let’s recap CFDA honouree Cardi B’s 2019 style so far, styled by Kollin:

Her first public look in 2019 was this Christian Siriano lilac two piece paired with a popping yellow Birkin and white Gianvito Rossi shoes.

In a more recent look, Cardi stunned in this lilac Saks Potts jacket and Christian Louboutins pumps. Her Tresses By Sandrine hair deserves an honour of its own, to be honest.

READ MORE: Be like Cardi B – make smart money moves

Cardi rocked a deliciously distressed version of the Canadian tuxedo (or the jean-to-jean as we know it here in the most southern part of Africa), courtesy of Namilia and Dolce & Gabbana, topped off with the chicest Louboutins.

Performing at the AVN Awards Cardi B belted out this green custom Bryan Hearns body suit.

There’s no such thing as too much sparkle

By now most people have either seen or heard about the Pepsi Super Bowl ad starring Cardi B. What some may not have noticed are the looks served by Belcalis, a sparkling CHAE New York check dress in the soft drink brand’s colours – with a mani to match.

Cardi B is building quite an iconic fashion track record. Love, love, love.