Research shows that women want mobile to empower their lifestyle Image: Getty.
Data from Phonefinder.co.za reveals how women are driving mobile contract trends with an eye on affordability and utilitarianism.

Since its launch in 2014, cellphone contract comparison engine Phonefinder.co.za has been analysing data from its 150,000 unique monthly visitors, all of whom are on the hunt for information on the best cellphone contract deals in South Africa.

Lance Krom, founder and CEO of Phonefinder, created the engine to help consumers cut through the complexity inherent in the retail market, which can be overwhelming for those looking for a cellphone contract package that gives them the ideal phone, at the right price.

“Phonefinder exactly matches cellphone deals with the needs of users,” explains Krom. “This often results in dramatic cost savings, as the consumer’s usage patterns are matched to the right package, and the results expose consumers quickly and intuitively to deals that they might not have had easy access to otherwise.”

Through this process, the company also gleans a great deal of information about consumers, which helps to identify key trends in the market. The earliest pattern to emerge showed that men were the early adopters of this innovative cellphone contract comparison engine, accounting for almost 60% of visitors to Phonefinder.co.za.

Fast forward to 2017 and the consumer mobile landscape is vastly different. “At first it was a slow transition towards parity between the sexes, until, almost overnight, females overtook their male counterparts as the more discerning of cellphone contract subscribers,” explains Krom.

“Women now account for 52% of visitors to the site, of which 75% are Millennials – those born between 1980 and 2005,” he adds. The remaining 25% comprise women from the Baby Boomer generation, the youngest of whom are approaching the age of 55, and Gen-Xers, who were the first generation to grow up with the influence of digital technology in their lives.

“Interestingly, all three generations share similar traits, which span the three dominant criteria that savvy female consumers use to make a purchase decision,” says Krom. He elaborates that these are, in order of importance, price, phone and plan. “It's the 3 P's of cellphone contract buying behaviour that we've identified.”

In terms of pricing, all three generations are price sensitive, keeping to the lower end of the contract spectrum. However, all are willing to spend a bit more to ensure their contracts meet their specific requirements.

“Meeting budgetary constraints seems to be the dominant driver of contract selection. However, while factors such as the data bundle and the phone offered may be of secondary importance, they are still powerful determinants in the final decision-making process,” adds Krom.

“With regard to plans, Telkom Mobile's FreeMe 1GB contract is proving to be the most popular among the majority of female mobile users across all three generations,” he continues. “This is indicative of a shift in consumption and usage trends, where data has become the most important component of a contract deal, usurping voice minutes as the primary drawcard.”

This, according to Krom, affirms predictions that South Africa will experience a nine-fold increase in mobile traffic by 2020. “The prediction, made in the 2016 Cisco Visual Networking Index Mobile Forecast, strongly correlates with searches conducted on Phonefinder over the last 12 months, where contracts that offer the largest data bundles reign supreme.”

In terms of phones, the majority of women prefer the Huawei P8 Lite, earning it the title of most popular smartphone, states Krom. Huawei and Samsung smartphones – both brands that operate on Android – dominate the list of top devices across all generations, which Krom attributes to the user-friendly interface and user experience of the operating system.

Women are also more willing than men to downgrade their phone if it enables them to afford a more inclusive plan. “It would appear that if budget is constraining the required data, women will opt for an older or cheaper smartphone to receive the data they need for their day-to-day usage. This is just one more indication that the majority of women value the utility of smartphones and what they enable, more so than superficial aspects such as phone features, design and style cues, or their use as status symbols or fashion statements,” he concludes. 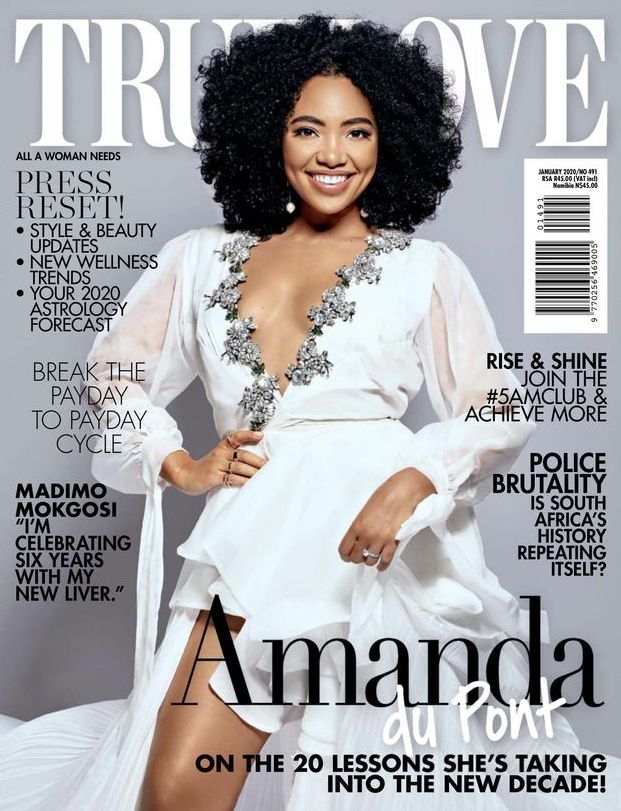