YOU'RE READING 6 of the best rags to riches stories ever

6 of the best rags to riches stories ever Credit: Getty Images.
These stories are proof that your present does not define your future.

A lot of millionaires and billionaires have made money from money. They come from affluent backgrounds. Yet, for many, money was not always easy to come by. Here are a few truly inspiring stories of once-poor millionaires, who now, can afford just about anything their heart desires: 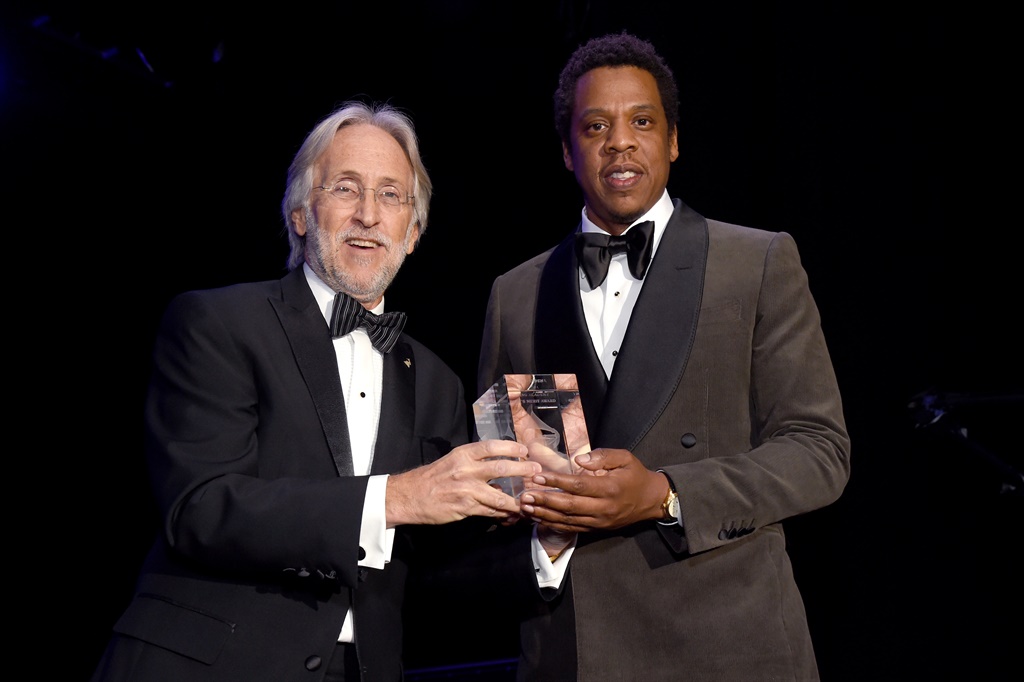 Born Sean Carter, he was raised by his mother in the poverty-stricken Marcy Projects in New York.

According to Biography.com, he used hip hop as a means of escapism and that became the source of his wealth.

Several albums and awards later, he is the founding owner of clothing label Rocawear, and the president of Def Jam records.

READ MORE: 8 ridiculously wealthy princesses who never have to worry about 'making it till payday' According to Suzeorman.com, the life of the reputable financial advisor and face of business news outlet CNBC was riddled with academic and financial struggles.

In her youth, she had to pay for her own university studies because her parents couldn’t afford to. She then took odd jobs such as waitressing while living in her van.

With a loan of R24 178 from a client to start her own business, she became one of the most successful business women and financial advisors standing at a net worth above R299 million. He and his wife, Jin Sook, are the founders of clothing chain store Forever 21. Before their great success, the working class Korean couple moved from their home country to the United States over 20 years ago.

Business Insider notes that he had to work as a gas station attendant, janitor and coffee shop waiter to make ends meet. Now, he can do far more than that with his chain store’s annual revenue which is over R35 billion. According to Biography.com, Oprah was born in rural Mississippi to unwed teenage parents. She faced poverty and sexual abuse in her adolescence and moved to Nashville to live with her father.

After school, she joined the media world and never looked back. Now she is an actress, social activist and media mogul, currently running her own successful TV channel: Oprah Winfrey Network.

READ MORE: 4 important money questions you should never be afraid to ask

Kenny Trout is the brains behind the telephone company Excel Communications. Business Insider says that he was raised by his father, who was a bartender.

Trout had to pay for his own university tuition by selling insurance. He later founded Excel Communications and merged it with Teleglobe in a deal worth over R42 billion. He is now a retired billionaire.

This South African pop-soul singer Nomfusi was discovered just over ten years ago, and has since become a rising star in the SA music industry. But Nomfusi didn't have it easy while growing up in the township of KwaZhakele in the Eastern Cape, notes CapeTownMagazine.com.

At the age of 12, she lost her mother to AIDS while her father was in prison. In spite of this, she brings light to her music. Her first album, “Kwazibani”, was a tribute to her mother’s life.

In an interview with CapeTownMagazine.com, she says she never envisioned that she would ever perform for a big crowd or even getting out of South African to tour the world, especially because of where she's from.

A big thanks to my band, manager and Opera house for a platform to do what I love?????? .....I had a great time ?? #fortheloveofmusic #nomfusi #blackbird

Which rags to riches story do you know that we should add to this list? Mail us at chatback@w24.co.za